The Academy has prepared about 1,000 foreign specialists for AOR countries participating in national and international educational exhibitions, seal partnerships with educational institutions and science in Europe, Asia and North America. Exchange training teachers and students in medical institutions in the USA, France, Japan, of Denmark, Germany, Spain, Holland and other countries.

Now it’s one of the major and most highly regarded medical educational institution of the highest accreditation level in Ukraine. DSMA provides medical education of specialists at preparatory, undergraduate and postgraduate levels. Undergraduate courses in DMA are carried out in English and Ukrainian languages by the following specialties: general medicine, paediatrics, preventive medicine, dentistry, pharmacy and clinical pharmacy. Postgraduate education (internship, clinical ordinature, PhD courses) is provided by all clinical departments of DMA in 36 specialties. We has an enrollment of over 5000 students including 1500 international students from 48 countries. Educational process is carried out at 55 theoretical and clinical departments by 675 teachers, among them 360 PhD holders and 110 professors. DSMA is the member of European Association for International Education.

Dnipropetrovsk Medical Academy is not only the place to study and get knowledge, but also the place where a student is able to get some practical skills and experience in different spheres related to medicine.

The Academy provides guaranteed accommodation for all foreign students who have received offer and been admitted to the Academy. 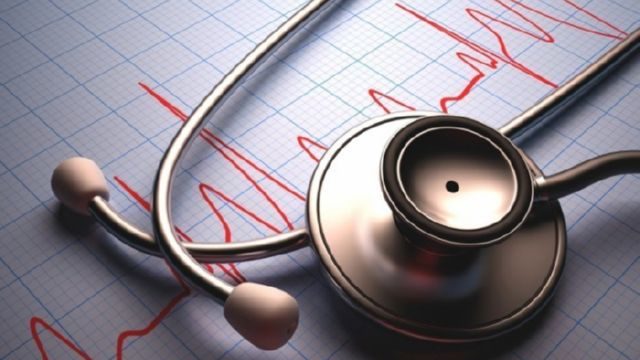 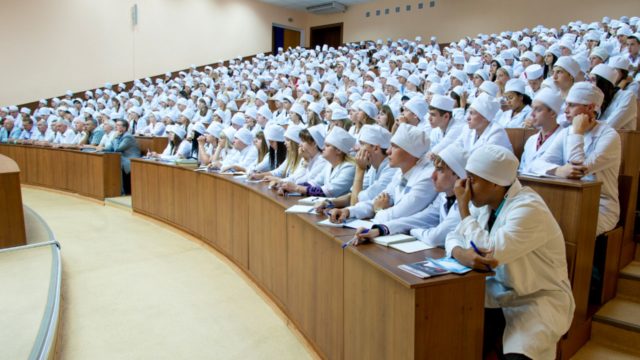 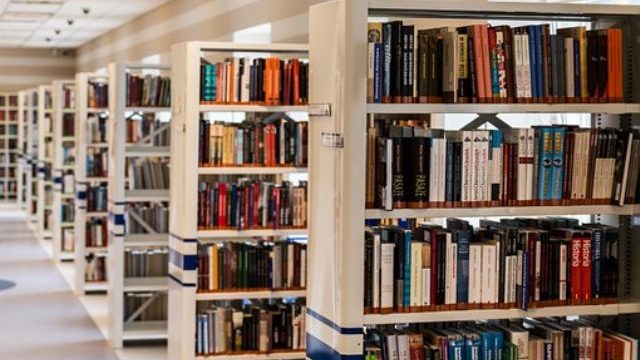 Dnipropetrovsk (officially Dnipro) is a dynamic and lively city. Large and beautiful, it is the main city of East-Central Ukraine. Dnipro is Ukraine ‘s third largest city with 1.1 million inhabitants. Dnipro is the administrative center of the Dnipropetrovsk Oblast (province). Within the Dnipro Metropolitan area there are 1,860,000 people.

The city is built mainly upon the banks of the Dnipro river, in the loop of a major meander where the river changes its course from the north west to continue southerly and later south-westerly through Ukraine, ultimately reaching Kherson where it discharges into the Black Sea . This location always provided significant opportunities for the advancement of agriculture, mainly thanks to the natural irrigation provided by the river and the resulting fertile soils. The city is surprising green along the wide and slow-moving Dnieper river and has remarkable embankments, long boulevards and spacious parks.

The Dnieper River is a wonderful creation of nature that keeps the climate mild and the air fresh. You can see it from many points in Dnepropetrovsk. From any hill (there are 7 in the city) you will find a beautiful view of the river, islands and outskirts.

It is also the major centre of high-technology industries, education, machine-building, metallurgy and trade. The city is not only famous for its commercial industry, but also its green hills and deep history.