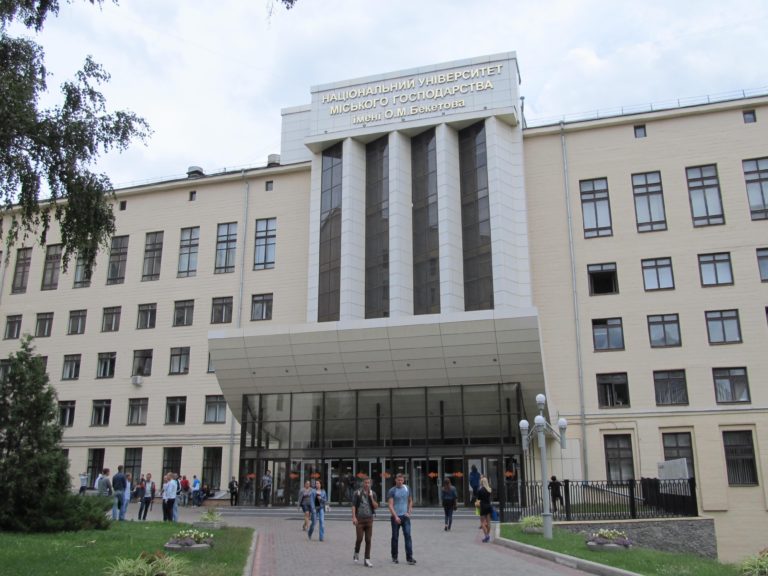 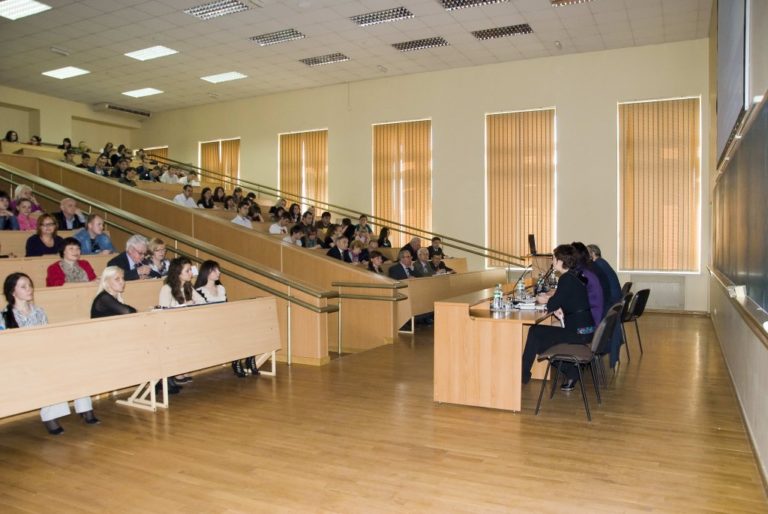 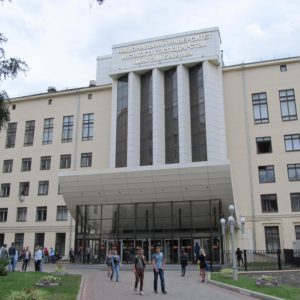 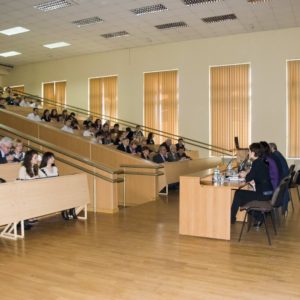 Kharkiv National University Urban – modern state university in Ukraine the highest level of accreditation, which enrolled about 16,000 students, of which 500 – foreign citizens from 40 countries. In 2012, the university celebrated its 90 years.

O.M.Beketov National University of Urban Economy in Kharkiv is a modern higher education establishment with the highest accreditation level available in Ukraine, where nearly 16000 students are being trained and more than 500 among them are foreign citizens, having arrived from over than 42 countries of the world. Our University is a large scientific centre in the field of municipal economy. The creative activities of our scientific team is aimed at the search of modern techniques of design, construction and renovation, efficient structures and materials, optimization of municipal enterprises functioning, environmental protection, water purification and sewage disposal, resolving issues of city transport development.

The total area of all University buildings exceeds 160 thousand sq.m: seven academic buildings, two colleges (Communal and Electromechanical), eight students’ comfortable hostels. We have a library (about one million volumes available for the students in reading-halls), modern computerized rooms, an Internet-centre, a canteen and a cafe.

The recreational facilities of the University include students’ boarding-house and a large sports complex with spacious sports and training halls. In the students’ hospital everyone may always receive a professional medical aid. There is the Preparatory Department in our University where foreign citizens are studying Ukrainian (or Russian) and receiving an initial training in future specialties during a year.

The standard of training at O.M.Beketov National University of Urban Economy in Kharkiv is highly estimated in the world and its diploma is a great contribution to your future career. The best confirmation is our graduates who work successfully holding the most prominent positions in different countries of the world. All of them present their Alma-Mater with dignity at the world’s labour market.

Center of international relations and education

Center of international relations and education of O.M.Beketov NUUE has been established as the information and counseling center of the University which aim is to disseminate information on opportunities to participate in international educational and scientific programs.

Collective efforts of administration, public organizations, dean’s offices and athletes students was possible to sports clubs since 2000 to the present to put in a treasury of achievements in sport of Academy of 339 medals of the European championships, the world and the international competitions of world level. From them 150 gold, 92 silver and 97 bronze. Four Cups of Champions of Ukraine of the highest student’s league on female volleyball of 2001-2004 is won on lifelong storage in KNUUE a command Cup of VІ of superiority of the World of 2003 on армспорту (juniors). ten Cups of winners of a student’s Sports contest and the Sports contest “Health” of HIGHER EDUCATION INSTITUTIONS of the Kharkov area 2000-2011, Cup of a complex Sports contest «Sports throughout life» in 2003, four cups of regional competition review on the best condition of physical training and sports in the nomination «Higher educational institutions ІІІ-І the V level of accreditation».

Since 2000 214 KNUUE students have became winners and prize-winners of world, European, international, Ukrainian level. In honor of our champions of athletes at competitions of the international level hoisted the colors Ukraine, and the anthem of Ukraine of 150 times, and at competitions of national level – 221 times sounded. KNUUE athletes won achievements of regional and city levels (1-3 places) more than 565 times. 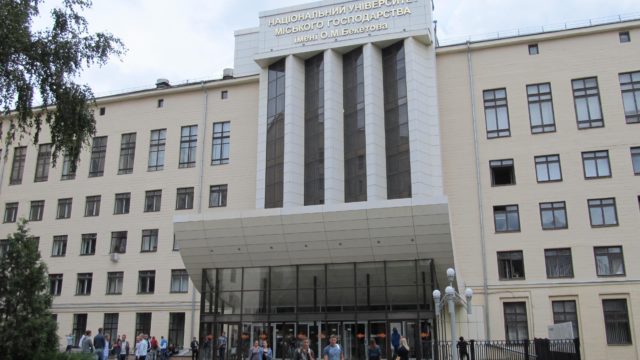 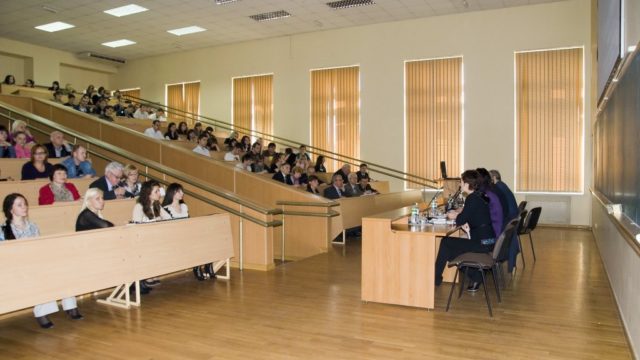 Kharkiv is a city situated in the north-eastern part of Ukraine. It is the second largest city after Kiev. First of all Kharkov is an industrial city. There are many factories and plants there.

Sumskaya is the longest street, lined up with shops and fashinable boutiques. Pushkinskays Street is the oldest one and is considered to be the home of the first Kharkov habitants. The life is always in full swing here and never slows down even if it seems like this. Parks and recreational zones are the most favourite destinations for students and young people, coming from all over Ukraine to get education. They say it is a city of students, it is a city of youth, energy and restless stream of life.