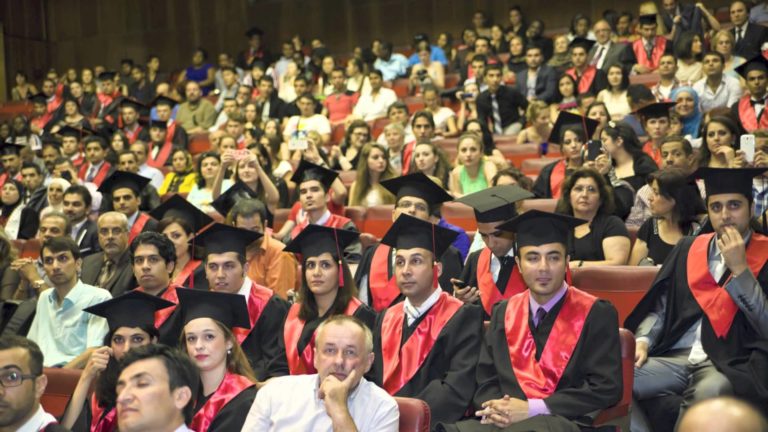 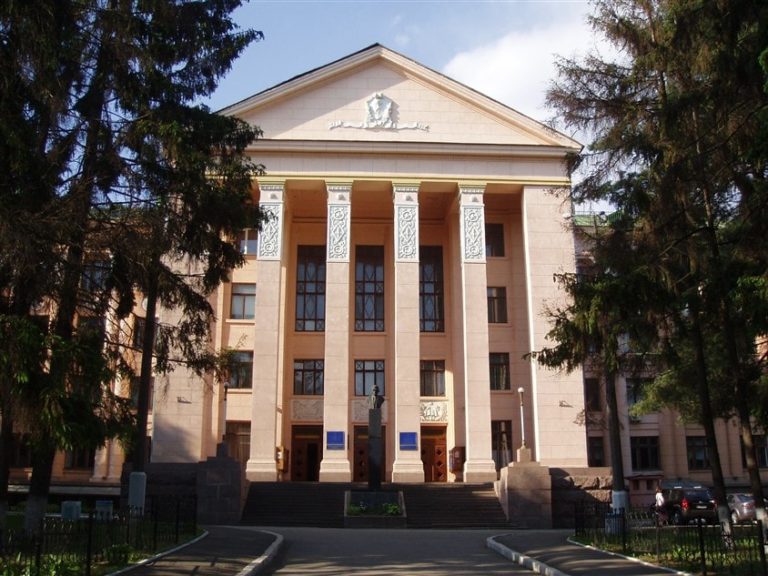 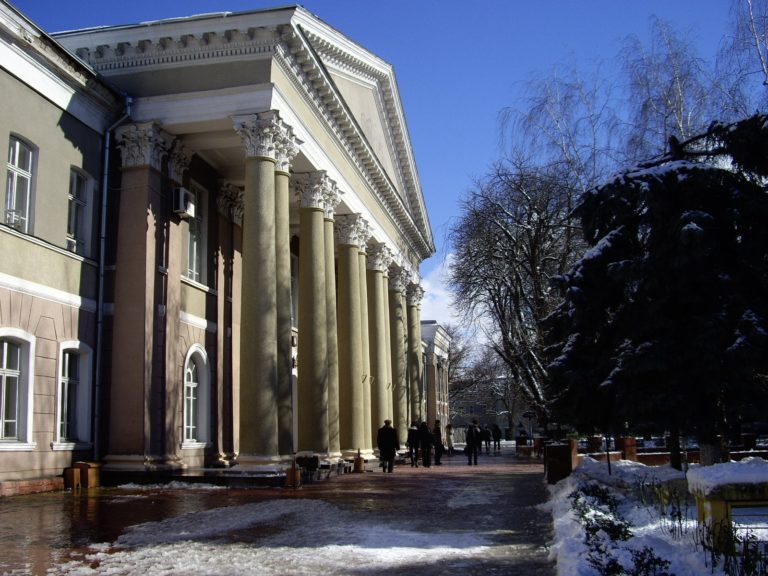 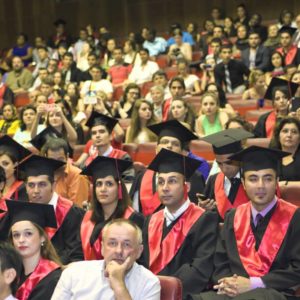 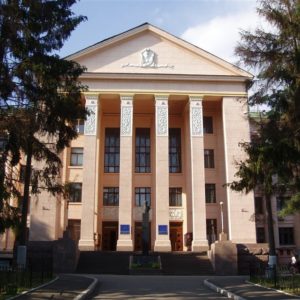 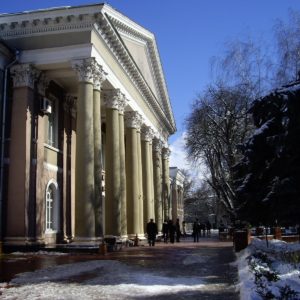 Science in NMU Bohomolets carried out by 82 departments and 2 research institutions. Among the 29 employees of the university academicians and corresponding members of National Academies, 224 doctors and 895 PhDs. Subjects of research includes basic and applied research on important areas of medical and pharmaceutical science. By scientific work actively involved students. Fellowship is open from 43 specialties.

Kiev national medical university is the main educational, research and therapeutic center of Ukraine, which celebrates 175 years in 2016 and impresses by the quantity of excellent doctors who graduated from this higher educational institution. Bogomolets National Medical University was created in 1841. Its first professor and the dean was a talented ophthalmologist Professor Karavaev, who was taught by the great surgeon Pirogov.

Kiev national medical university is a basic university in implementation and coordination of the reforming of the system of Ukrainian education up to European standards according to the Bologna Declaration. The appropriate changes in the teaching, studying processes and in the evaluation of knowledge have been introduced.

Bogomolets National Medical University annually prepares about 1,000 qualified specialists who work afterwards in Ukraine, Europe, USA, countries of South America, Asia, Middle East, Africa. Today the university organized studying of more than 12 000 students, masters, clinical residents, interns, postgraduate and doctoral students. Also there are around 1 200 international students studying different specializations. Employers in other countries are usually impressed by the level of preparation of graduates and eagerly cooperate with them.

The practical training is the important component in training a doctor and pharmacist.

The knowledge and skills, acquired during study at clinical and theoretical departments, are consolidated by the students during practical training, which is held in winter and in summer. The bases of practical training are over 200 most powerful medical preventive establishments in Kyiv. The practice is managed by more than 280 experienced teachers of the university, which have the higher medical category and employees from practical health care with the corresponding qualifications – at training bases.

It is necessary to organize and to carry out the medical examinations of students and bacteriological examination for students to receive the access to practical training at medical establishments with special antiepidemic mode (maternity hospitals and departments, surgical hospitals).

The students-foreigners, representatives of fifty seven countries, also pass through practical training. The experienced teachers, who fluently speak English and know the medical terminology in English, are assigned to manage the practical training of the students with English speaking study form. 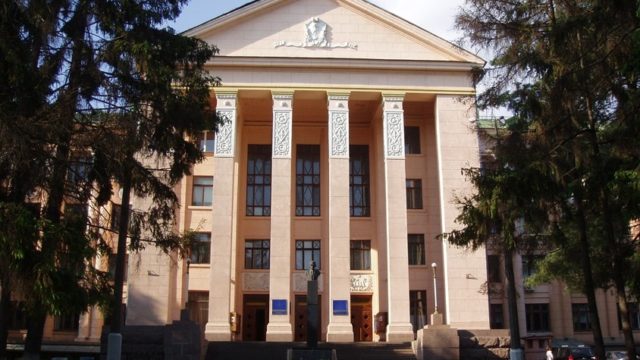 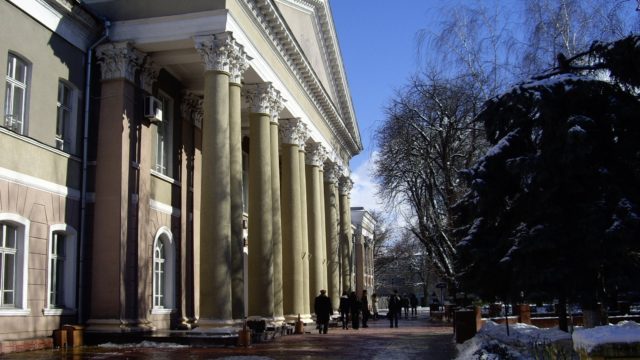 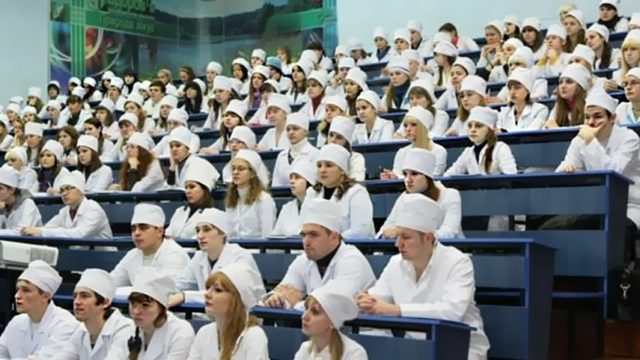 Kyiv is also a scientific and educational center of independent Ukraine. Various universities and science academies including famous Kyiv-Mogilyanskaya Academy, which is one of the first scientific establishments in Eastern Europe, are located there.