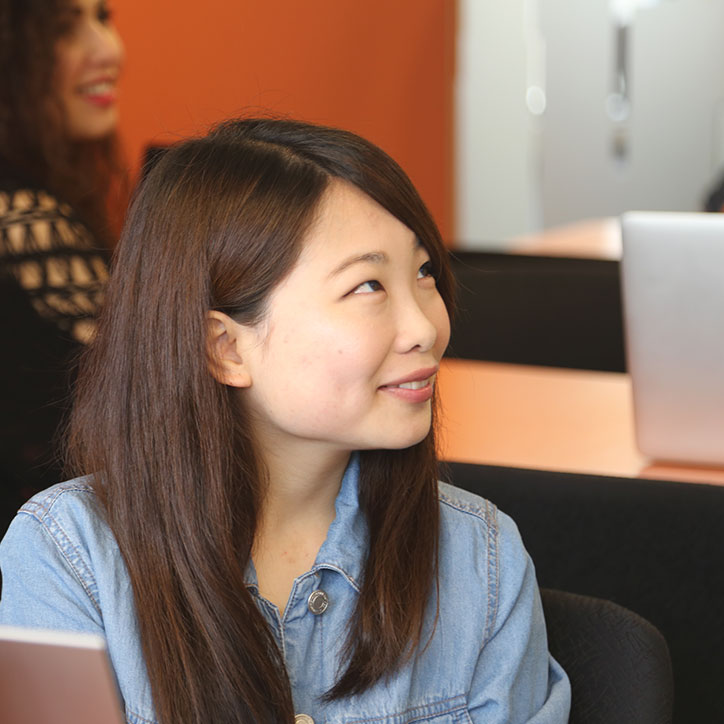 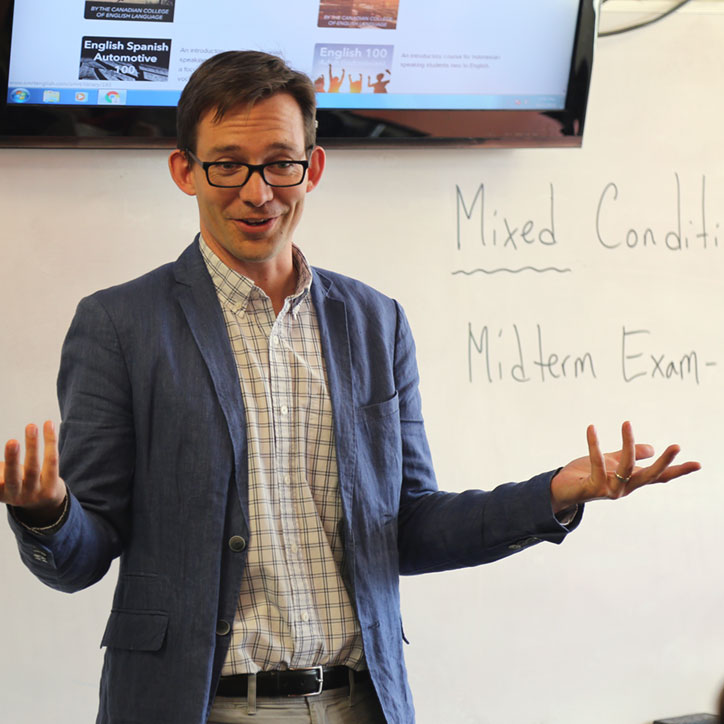 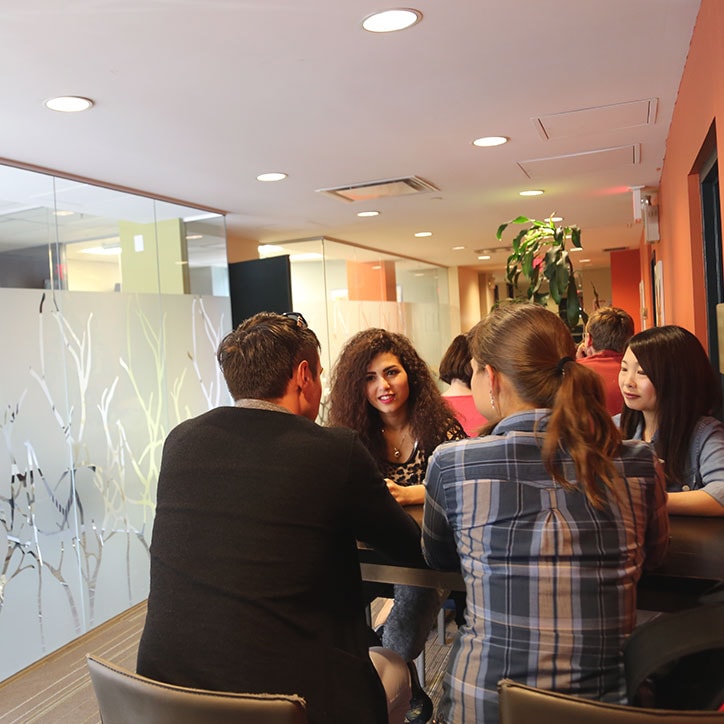 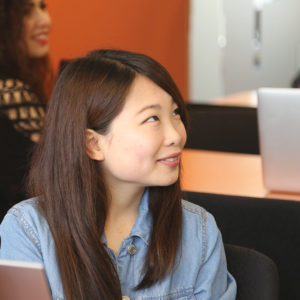 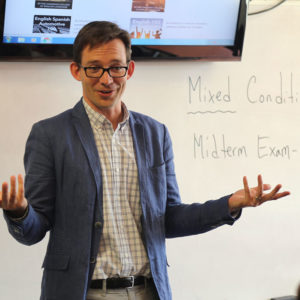 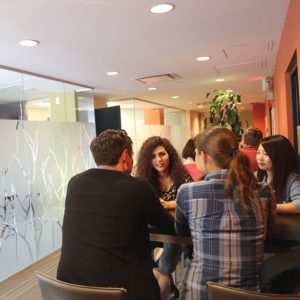 The length of the English Certificate program is flexible; it takes approximately 2 months to advance to the next level and there are 7 levels. After registering for this program, students will take a placement test to determine their entrance level. Most students study 12, 24, 36, or 48 weeks and then go on to take an English exam or enter a college or university.

Located in the centre of downtown Vancouver, CCEL is on Alberni street alongside high-fashion retailers, top restaurants and famous hotels. Our campus includes classrooms, eh! restaurant, offices and a sunny rooftop patio. We also have an off-campus student residence within walking distance.

Classrooms are located on the 2nd, 3rd and 4th floor, with offices on the 4th floor and a large rooftop garden on the 5th floor.

Our modern classrooms, each equipped with high-speed internet, power stations for students’ devices and a high-definition screen, are designed to facilitate student-centred learning.

With great food and a friendly atmosphere, Eh! is a perfect place to eat, drink and socialize after class. Eh! offers discounted meal plans for students and also hosts a free conversation club every week.

On the fourth floor, in our large open-concept office, our welcoming staff are available to help you during your stay.

The rooftop patio is a great outdoor space where students can eat lunch and participate in several activities, such as summer BBQs, ping pong, yoga and dance lessons.

Situated in downtown Vancouver, the student residence is blocks away from Stanley Park, close to many affordable restaurants and bars, and a short walk to CCEL. 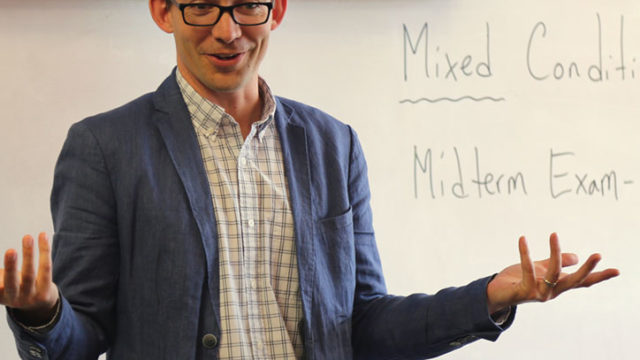 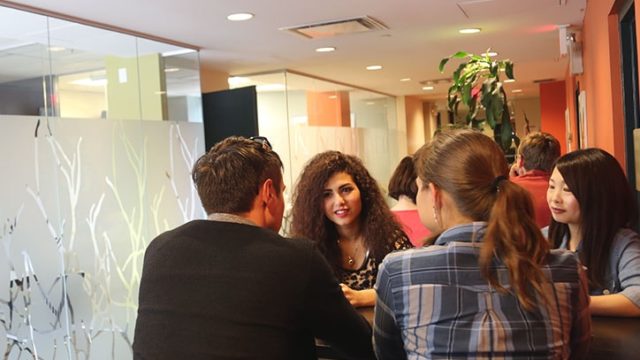 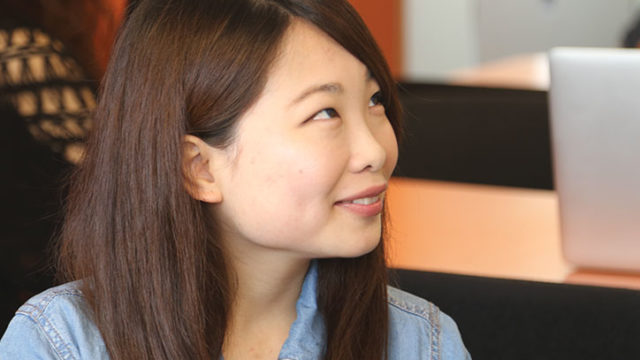 With its scenic views, mild climate, and friendly people, Vancouver is known around the world as both a popular tourist attraction and one of the best places to live.

Vancouver is also one of the most ethnically and linguistically diverse cities in Canada with 52 percent of the population speaking a first language other than English.

Vancouver has hosted many international conferences and events, including the 2010 Winter Olympics and 2010 Winter Paralympics.

Located on the Burrard Peninsula, Vancouver lies between Burrard Inlet to the north and the Fraser River to the south. The Strait of Georgia, to the west, is shielded from the Pacific Ocean by Vancouver Island. The city has an area of 114 km2 (44 sq mi), including both flat and hilly ground, and is in the Pacific Time Zone (UTC−8) and the Pacific Maritime Ecozone. Until the city’s naming in 1885, “Vancouver” referred to Vancouver Island, and it remains a common misconception that the city is located on the island. The island and the city are both named after Royal Navy Captain George Vancouver (as is the city of Vancouver, Washington in the United States).