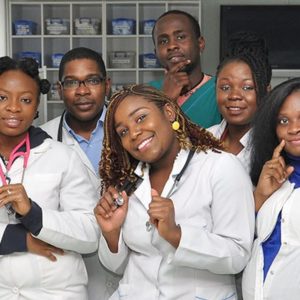 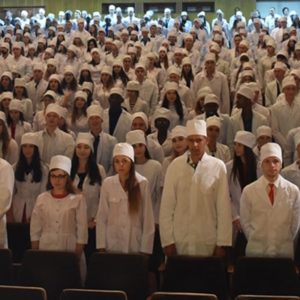 The library of Ternopil State Medical University was created in June 1957. At first it was a small library, which was located in two lecture rooms and contained 12 400 copies. Mostly there were printings from the exchange funds. The main task of the library was to provide our students with textbooks, to help the teaching staff in their scientific work and researches, to assist personal development of the students.

The university was developing as well as the supplies of the library, its book collection, staff and readers were increasing too every year. The library moved to new premises in a morphological building. In the early 60’s new division of literature acquisition and scientific ordering, reference and bibliographic division, circulation division for study materials and non-fiction and a reading hall were created.

The library developed as well as the university did: new faculties were opened, the number of students and teaching staff increased, as well as its research opportunities.

Today the university is proud of its library. Its collection consists of about 400,000 copies of scientific, study materials and fiction. The unique national medical publications since 1957 are very valuable.

Campus administration coordinates educational, nationally patriotic, cultural and sports activities of students within the campus. It also controls the housekeeping, room tidiness and enforcement of safety rules by the students. 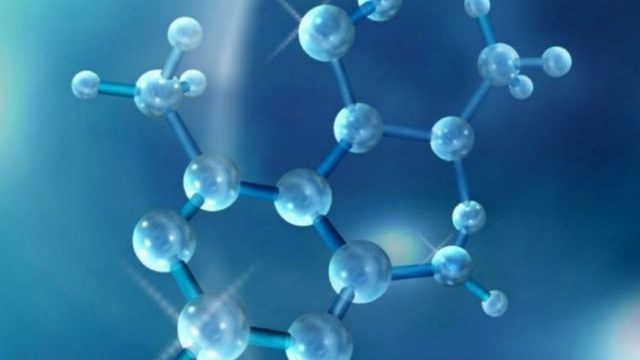 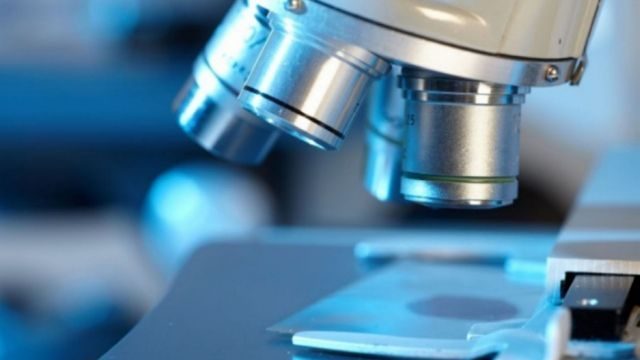 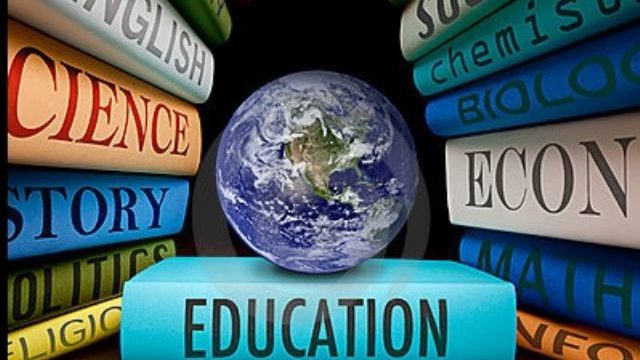 Ternopil is one of the largest cities of western Ukraine, located in its heart and having the status of an important trade center. It is a quiet, incredibly green city with a unique atmosphere, bright history and a plethora of interesting natural, historical and architectural sights.

The city’s main point of interest is considered to be the Old Castle, whose history started almost 500 years ago. It is the oldest surviving construction in Ternopil. Though the castle was a defensive bulwark, it could not escape the ravages of war: the fort was ruined several times, but was rebuilt again and again. In the 19th century, the castle was turned into a Russian classicist palace, and its remaining defenses were annihilated. Today, a stone wall with highly decorated gates surrounds the palace.

Amongst the architectural gems that give Ternopil its inimitable look, the Dominican Church deserves special mention. Built in the 18th century in the late Baroque style, its elegant towers rise in the historic city center. Near the church stands the Dominican monks’ living quarters. In Soviet times, the church was turned into a picture gallery; it is now active once again.

But even more ancient sacral buildings have survived in Ternopil. One of the old city’s most decorative landmarks is the Church of Exaltation of the Cross, built in the early 16th century on the territory of an ancient Kyivan Rus temple. At that time, it was often used to defend the city. It is not only the oldest building in Ternopil, but also the most unusual one, as the church has no domes. Recently, the church was restored and named the “Church on the Pond.” The ancient Church of Nativity, founded in 1602, is no less interesting.

But Ternopil’s calling card is its 300-hectare manmade lake, located in the heart of the city. The lake is as old as the city itself: it was created at the same time as the castle. Parks and gardens surround the lake, and it is a popular strolling place for citizens and guests alike.

Many distinct historic, architectural and cultural landmarks can also be found on Ternopil’s outskirts: almost every town and every village you will contains the ruins of some medieval castle, ancient church or monastery. The Kremenets Castle and the Pochayiv Lavra are the most popular destinations.

Ternopil is a very cozy and calm city. That is why so many travelers come here to not only to admire its sights, but to also feel the unusually warm and hospitable atmosphere of this amazing city.