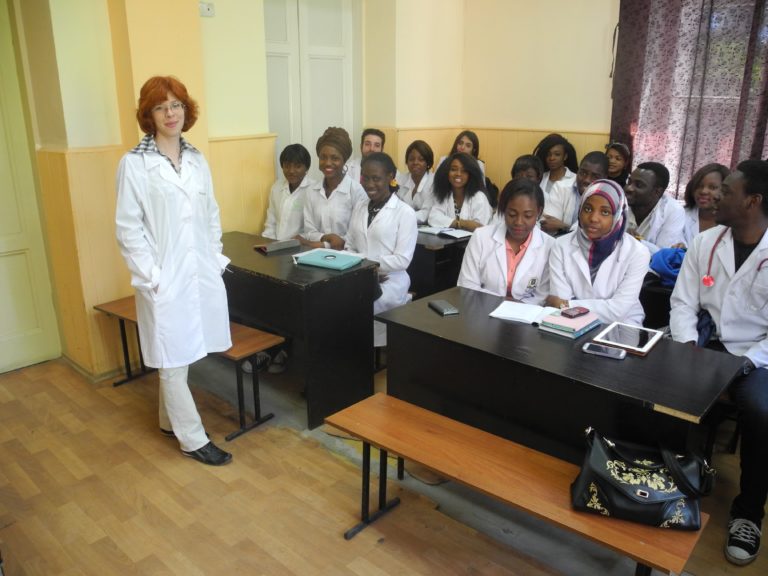 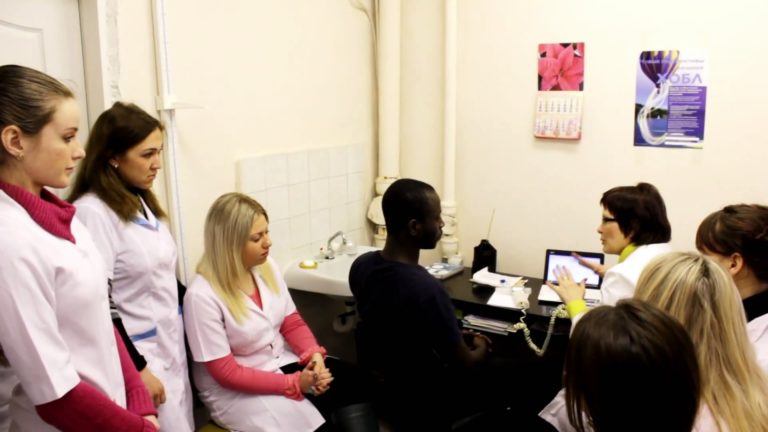 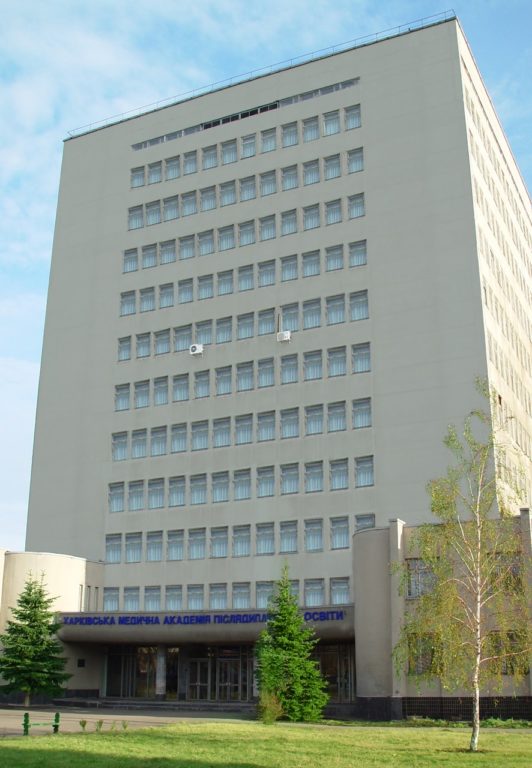 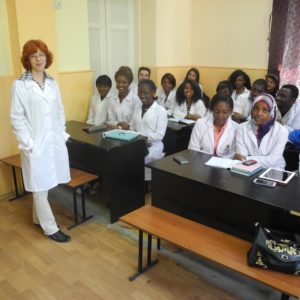 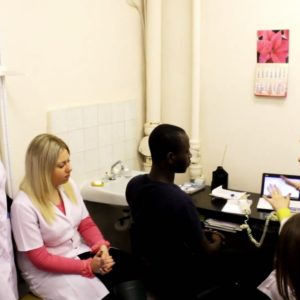 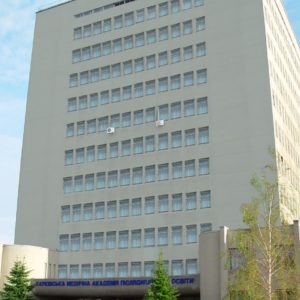 In the Ministry of Health of Ukraine as one of the leading medical schools are Kharkiv Medical Academy of Postgraduate Education.

The Academy has about 700 teachers and 11 researcher. Among them 39 academicians of branch AN Ukraine, 5 members of National and branch academies, 14 honored workers of science and engineering, 18 honored doctors, 8 winners of state awards, one of the Academy is foreign academician of the Academy. In the scientific and pedagogical staff of 144 doctors (119 professors) and 464 PhD (Associate Professor 273).

The Academy provides all types of training doctors, pharmacists and specialists with higher non-medical education, working in the health system both for Ukraine and for foreign countries. Every year the Academy holds more than 1,000 cycles of training, which has about 17,000 students. For more than 90-year history of the Academy in its departments have received training and advanced training of more than 300,000 physicians and pharmacists.

During his glorious 90-year history of the academy created, stored and otherwise multiplied scientific schools dynasty, has introduced advanced scientific and organizational forms of work, prepared scientific-pedagogical staff. These luminaries of medical affairs today many worthy head of department of the Academy. Their scientific aspirations, professional knowledge, practical experience is a sure foundation medical academy, which is the guardian of the health and lives of our compatriots. 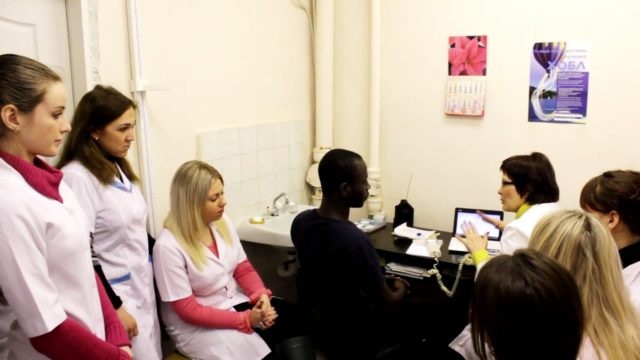 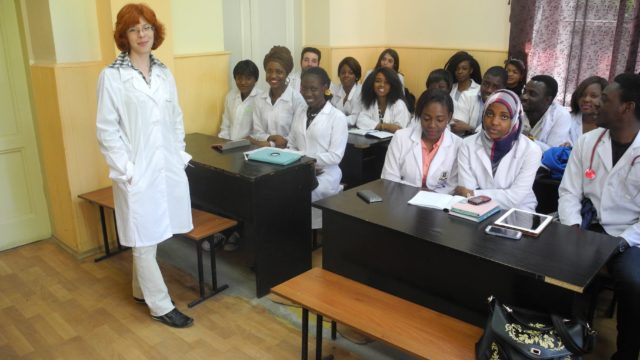 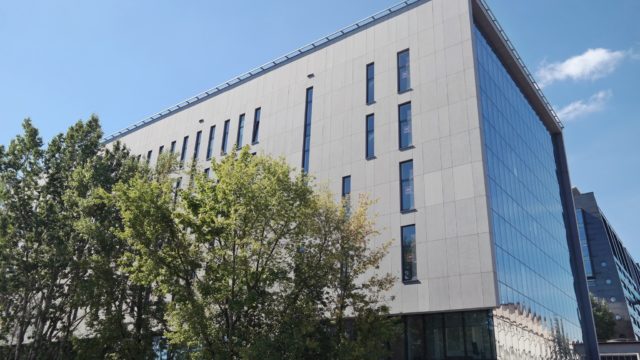