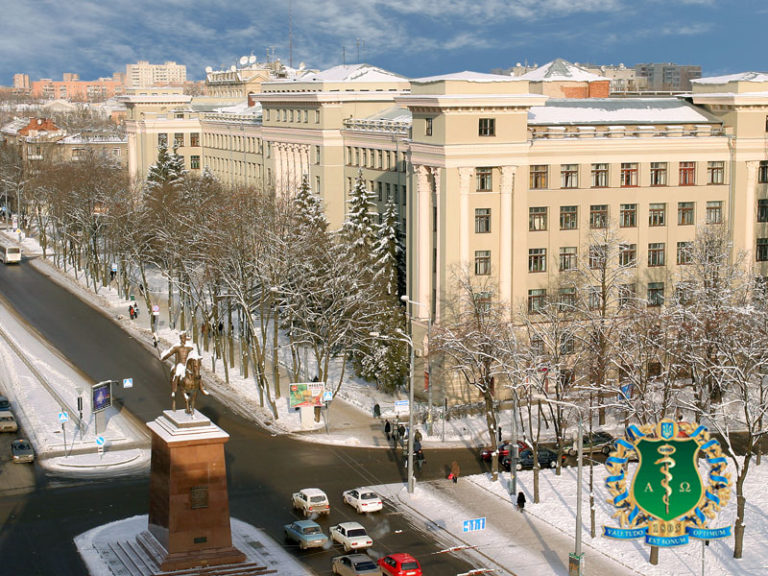 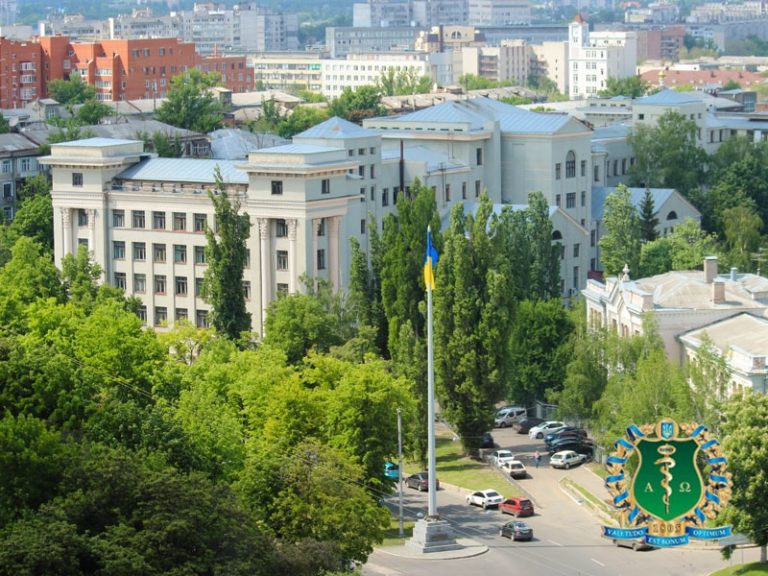 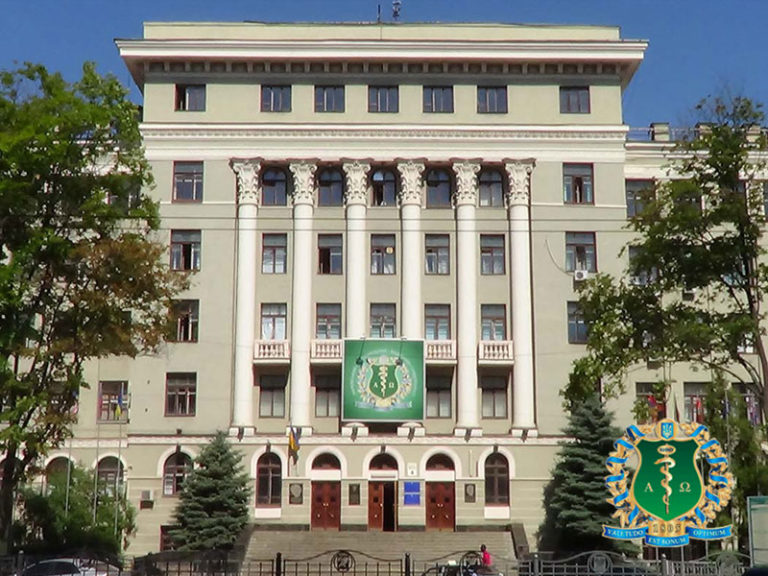 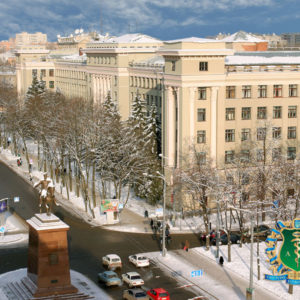 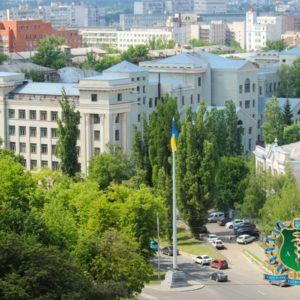 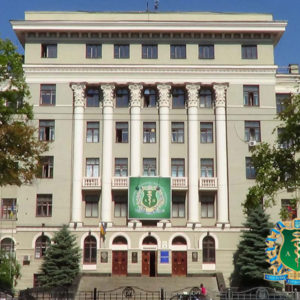 KhNMU has created all conditions for improving the professional level in the specialities acquired. The University departments have modern diagnostic and medical equipment and laboratories for researches. The most popular specialities include Surgery, Ophthalmology, Traumatology and Orthopaedics, Urology, Obstetrics and Gynaecology, etc.

Kharkiv National Medical University (KNMU) Ukraine is one of the oldest higher educational establishments of Ukraine. It was founded in 1805 as the Medical Faculty of the Kharkiv University.

Kharkiv National Medical University is the best medical university in Ukraine for foreign students who want to Study Medicine in Ukraine.

The Degree (MBBS, BDS, MD, MDS, MS, NURSING) of the Kharkov National Medical University (KNMU) is prestigious and it is recognized in many countries of the world. Among former graduates of the University there are ministers and members of parliaments in various countries, outstanding scientists and famous specialists who founded their own clinics abroad. Within the period of their studies the students undergo academic training in main medical specialties. They take part in examinations of patients, giving urgent aid, work at X-ray rooms, clinical and biochemical laboratories. Particular attention is paid to clinical rounds of patients, their management, filling in and arrangement of case histories with their subsequent analysis. Clinical and theoretical training of the students is performed at 56 departments of the University and the best clinics of Kharkiv with use of modern medical diagnostic and therapeutically equipment.

For our international students there is plenty of advantages: 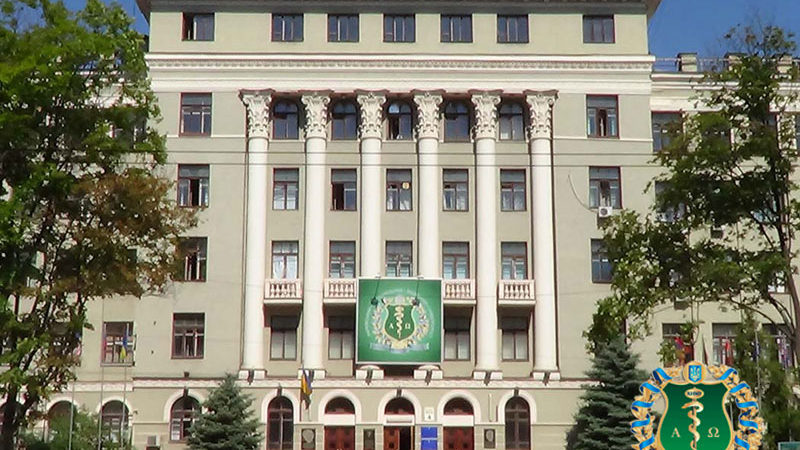 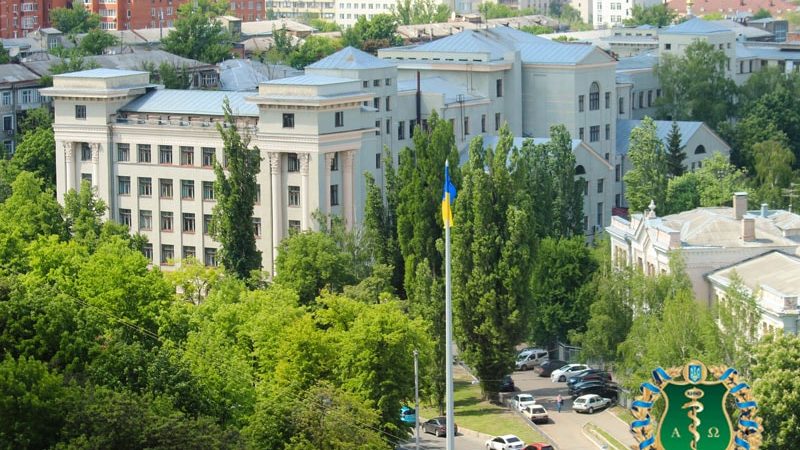 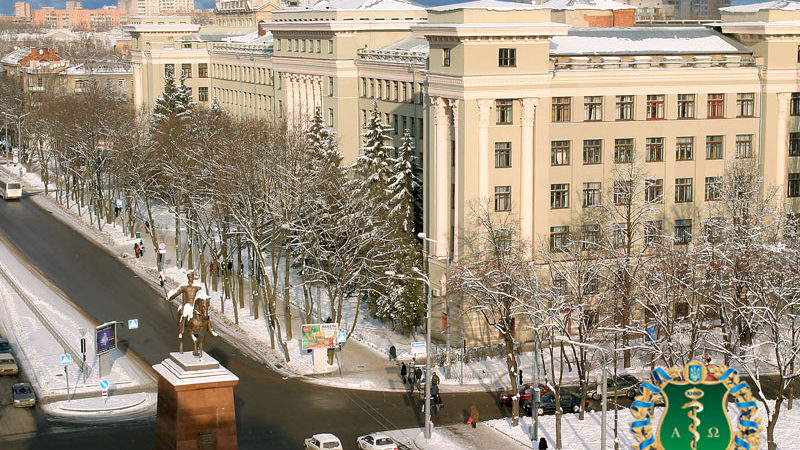 Kharkov is a city situated in the north-eastern part of Ukraine. It is the second largest city after Kiev and the first capital of the country.

First of all Kharkov is an industrial city. There are many factories and plants there. In this respect a flow of people head to Kharkov in search of jobs and career growth.

Sumskaya is the longest street, lined up with shops and fashinable boutiques. Pushkinskays Street is the oldest one and is considered to be the home of the first Kharkov habitants. The life is always in full swing here and never slows down even if it seems like this. Parks and recreational zones are the most favourite destinations for students and young people, coming from all over Ukraine to get education. They say it is a city of students, it is a city of youth, energy and restless stream of life to be more corect.

Kharkiv is one of the most prolific centres of higher education and research of Eastern Europe. The city has 13 national universities and numerous professional, technical and private higher education institutions, offering its students a wide range of disciplines.