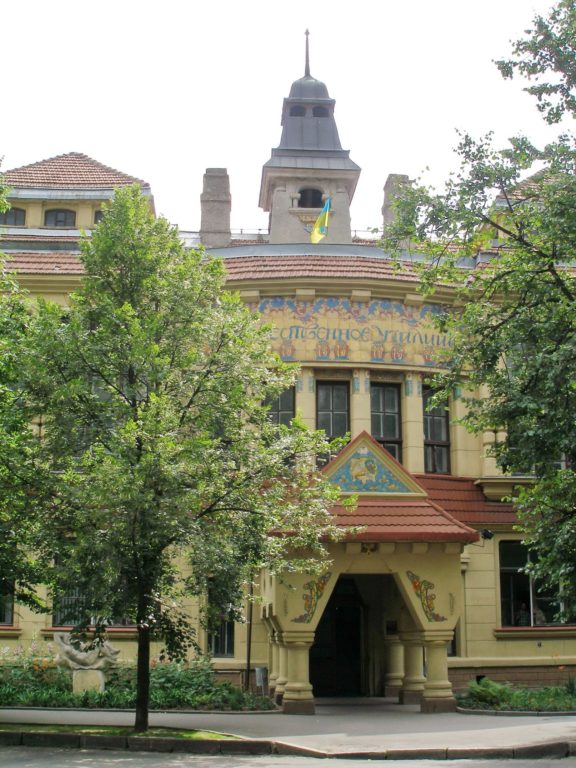 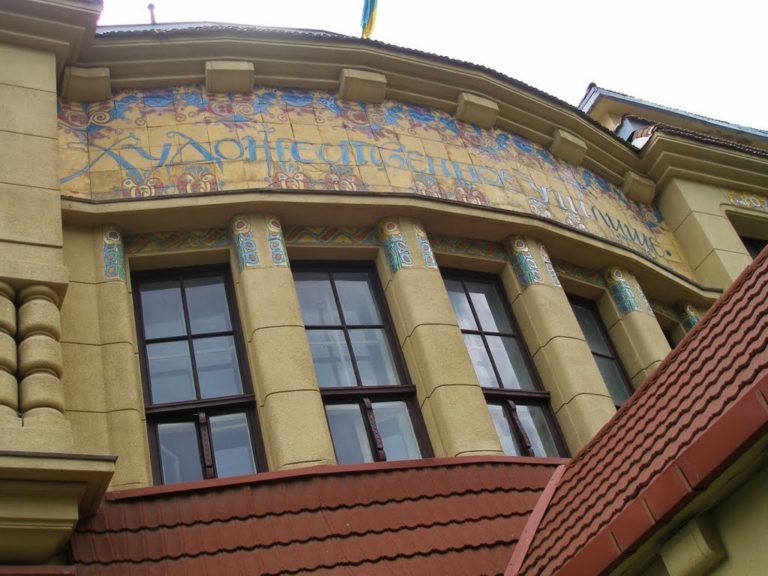 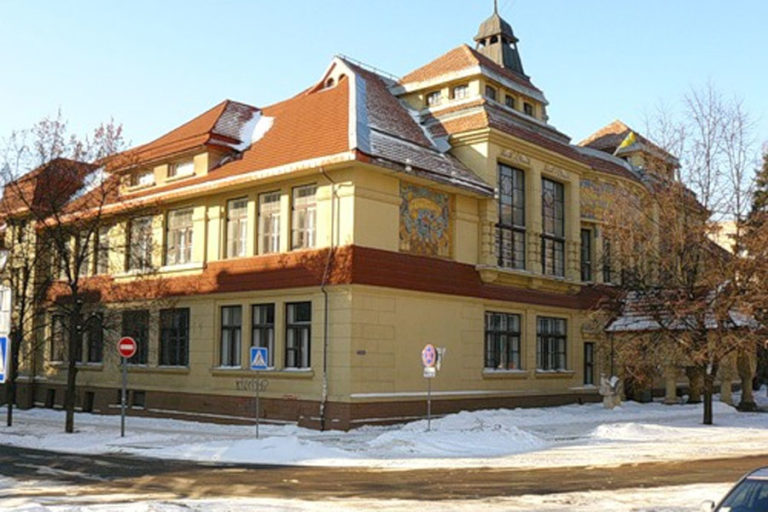 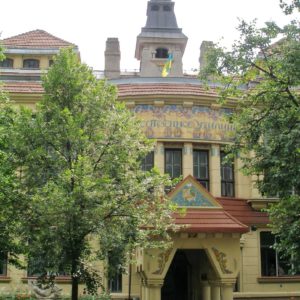 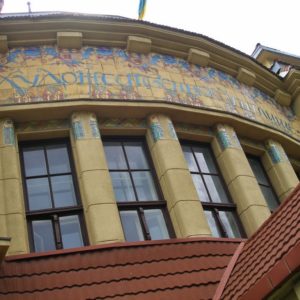 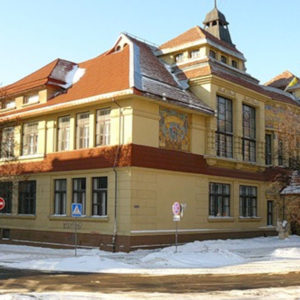 KSADA is an educational and research, cultural and artistic establishment which provides a specialised education in the sphere of visual arts, design, and restoration of works of art. It also has special programmes for post-graduate students. Besides, new educational programmes and research are being developed and carried out at the Academy. Numerous cultural and artistic events, creative activities are held here as well.

Kharkiv State Academy of Design and Arts (KSADA) is an education-and-research, cultural-and-artistic centre which trains students in Art, namely in design, graphic arts, and restoration of works of art. The Academy also offers both a postgraduate training programme and a Doctoral training programme. Besides, a great attention is paid to research at the Academy, as well as to development of cutting edge educational programmes. Numerous cultural-and-artistic events, various creativity actions, and contests are held here.

The Kharkov State Academy of Design and Arts makes a major contribution to the development of the society by means of offering a higher art, art-and-design education, generating and outspreading a new knowledge, forming creative personalities, and training competitive specialists and academic-artistic staff.

Kharkiv State Academy of Design and Arts is one of the oldest artistic educational establishments in Ukraine and the CIS. It was founded in 1921 on the base of the Art Collegium, while the predecessor of the Collegium was M. Raevskaya-Ivanova’s School of Drawing (established in 1869). In 1962 Kharkiv State Institute of Arts was reorganized into Kharkiv Art and Industrial Institute. On 9 August, 2001 in accordance to the Ordinance of the Cabinet of Ministers the latter was turned into Kharkiv State Academy of Design and Arts (IV level of accreditation, KSADA).

KSADA is the only Ukrainian member of the European League of higher educational establishments and it actively cooperates with universities of Poland, China, Germany, Italy, Russia on creativity, education, and research. Furthermore, the Academy is aspired to strengthen and expand its cooperation with foreign higher educational establishments. Students from different countries of the world get trained at the Academy. Among them there are representatives of the Commonwealth of Independent States, such as Russia, Moldova, Azerbaidzhan, Turkmenistan, and other countries, namely, Africa, China, Iran, Iraq, Vietnam, Cameroon, Bahrain, Mauritius, Italy, etc.

In accordance with the legislation of Ukraine, the staff members of the Department assist newly arrived foreign citizens in getting a temporary residence permit for Ukraine at the Department of Immigration and Citizenship in Kharkiv. The staff members also help them get recorded in hospitals for health care, organize getting accommodation in hostels, and ensure that foreign citizens will be able to stay in touch with their relatives, as well as contact their embassy when necessary. 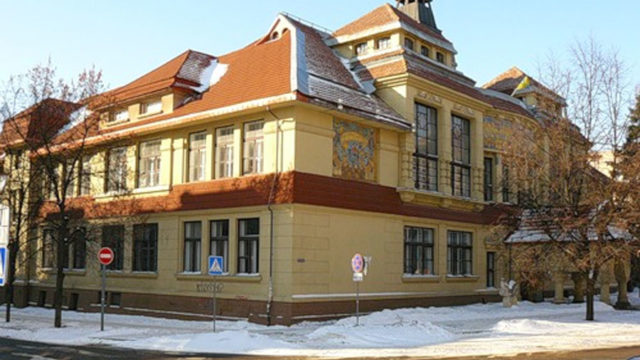 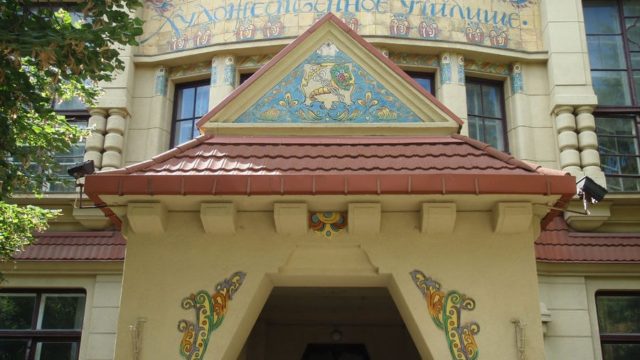 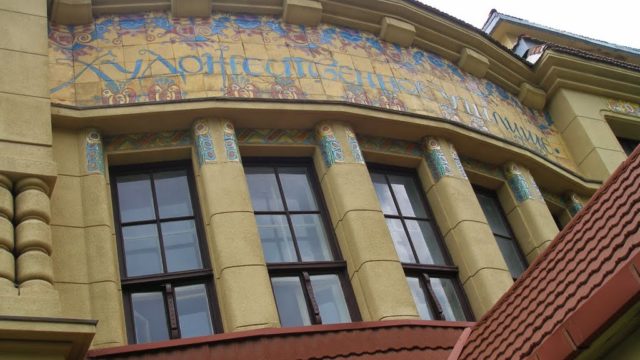