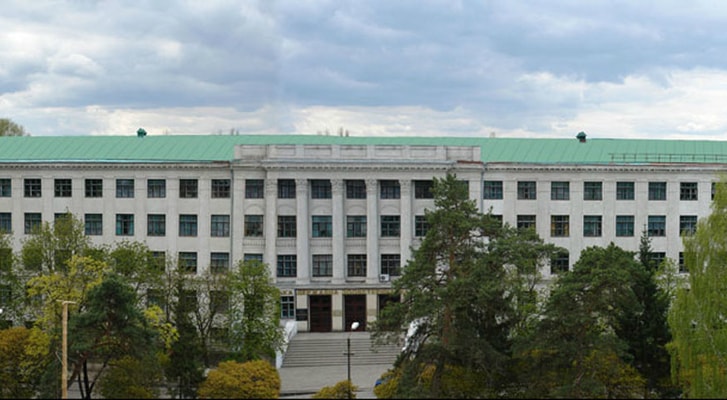 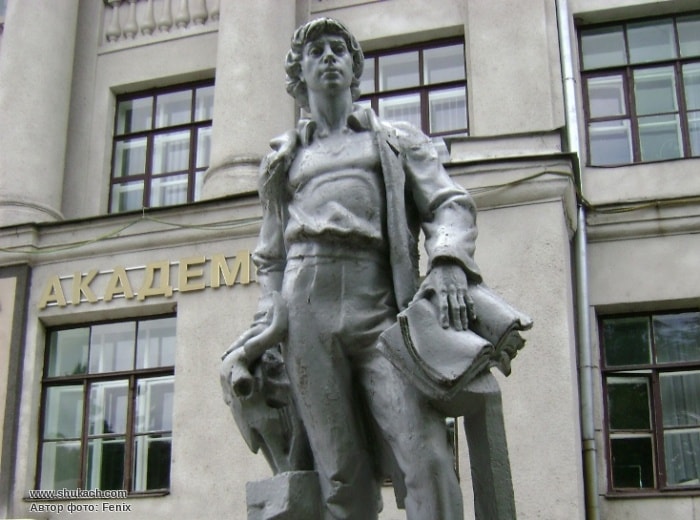 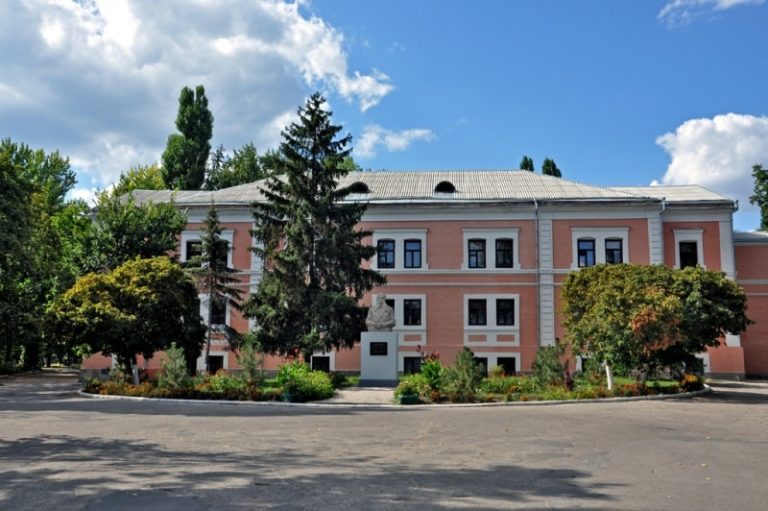 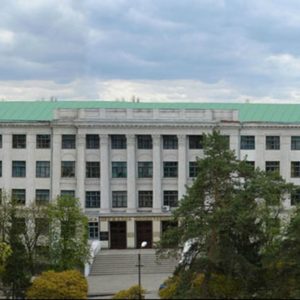 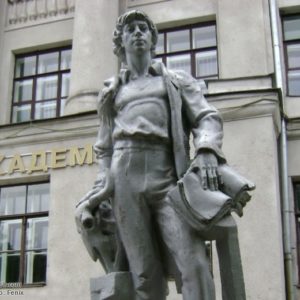 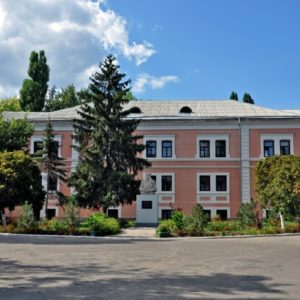 Kharkov Zoo Veterinary Academy is a state educational establishment of the fourth accreditation level supervised by the Ministry of Agricultural Policy of Ukraine. Was founded in 2001 on the basis of Kharkov Zoo veterinary institute – the oldest higher school of veterinary medicine in Ukraine, it was 165 years in September 2016. Its graduates successfully work in 78 countries of the world, on all the continents of our planet including Germany, Bulgaria, Poland, Mongolia, Ethiopia, Congo, Nigeria, Ghana.The Institute has trained 32 000 zoo engineers and doctors of veterinary medicine for agriculture.Among our graduates there are well-known scientists, the founders of scientific and educational schools.

Qualifications received in the Academy give the possibility to work in veterinary clinics, large animal-breeding farms, agro firms, meat-processing factories, laboratories of veterinary-sanitation inspection, diagnostic laboratories. There are 30 departments at the Academy, where 219 full-time staff work including 1 Academician, 4 Corresponding Members of UAAS, 31 professors, Doctors of Veterinary Science, 110 Lecturers, Candidates of Science. The Academy has 12 buildings, situated compactly, a canteen, a recreation centre, 2 stadiums, 2 sport halls, a club, shooting gallery, horse-training complex, where there are 40 horses, educational and training practical farm. All the buildings are situated in the picturesque area not far from Kharkov.

The Academy has being training specialists for countries of Europe, Asia, Africa, Latin America, and Middle East. Citizens of Jordan, Palestine, Egypt, Iraq, Congo, Mali, and Nigeria studied at our Academy. Departments of histology, parasitology, pathoanatomy, pathophysiology, poultry farming, breeding and genetics of farm animals, epizootology train scientists for foreign countries. The diploma of Kharkov Zoo veterinary Academy is prestigious and acknowledged in many countries of the world. Graduates of the Academy hold the leading positions in the veterinary departments of their countries, successfully compete with graduates of Canada, England, Germany, France. The quality of specialist training is achieved by : optimal organization of training, high standard of contents of the course and methods of testing, using the achievement of world veterinary science, taking into consideration the veterinary service system in foreign countries. The curriculum of the courses is adapted to the specialist requirements of foreign countries. The tests on specialties are adapted to the demands of the foreign countries. 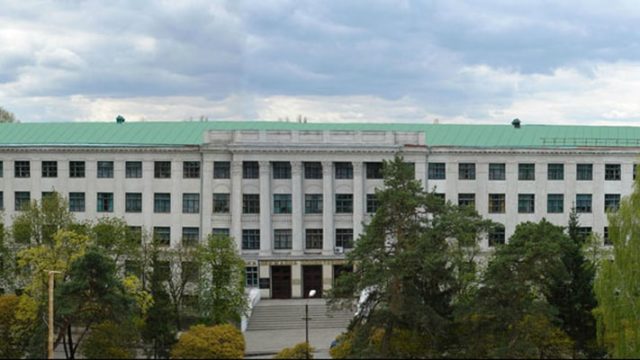 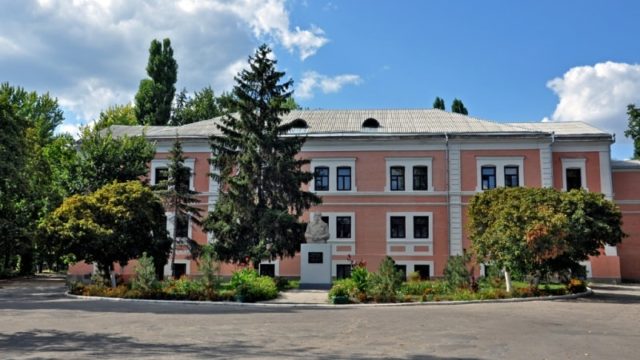 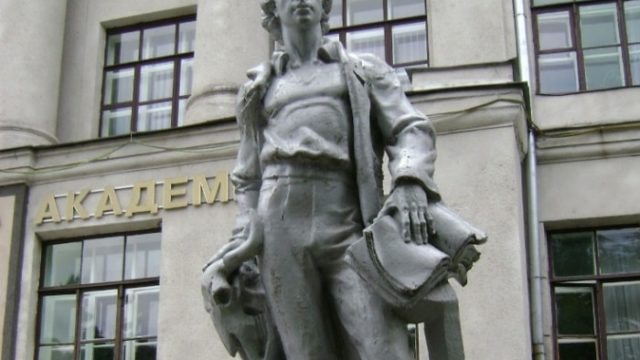