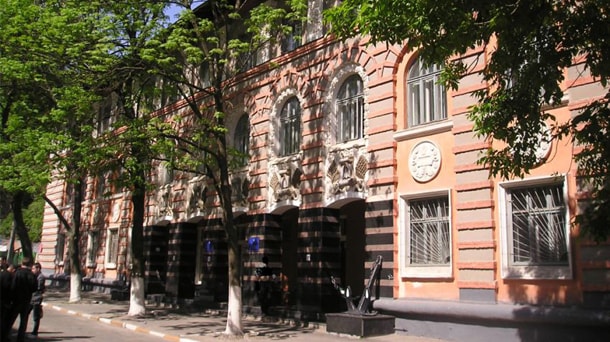 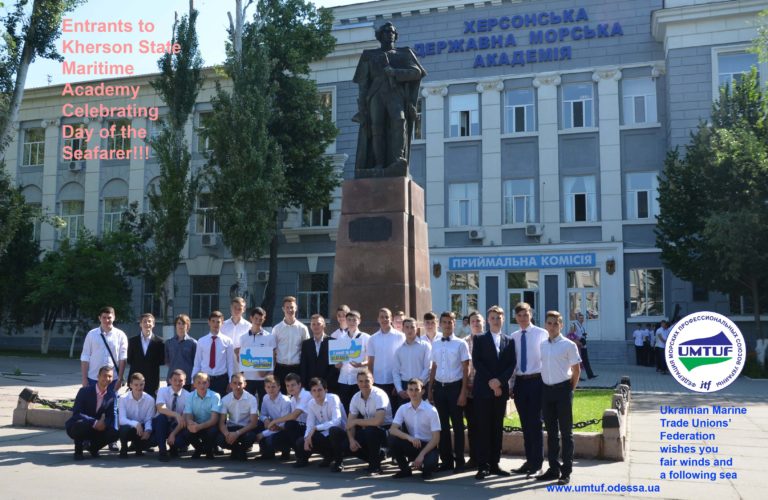 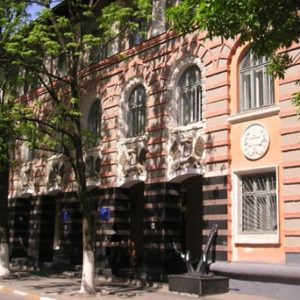 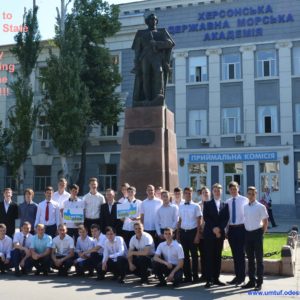 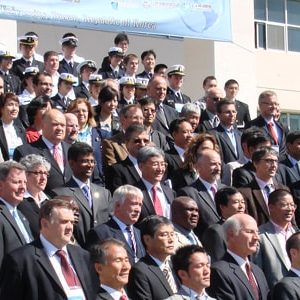 The Academy is a member of the International Association of Maritime University (IAMU) and works closely with foreign universities sea. Focusing on modern high international standards contributes to the required quality education academy students and their successful employment and career growth in shipping companies, sea and river ports, coastal enterprises.

The Kyiv State Maritime Academy named after hetman Petro Konashevich- Sahaydachniy (KSMA) is one of the largest higher institutions of Ukraine in maritime education of the IV level of accreditation.

Today, more than 7,000 students from Ukraine and other countries of the world obtain educational qualification degrees of “Bachelor” and “Master” at the Academy and its divisions. Navigators and ship engineers for sea and river fleet, lawyers, managers of organizations, economists, accountants and software engineers are being trained here.

The teaching staff of the Academy includes 270 highly qualified scientific and pedagogical experts – doctors and candidates of sciences, professors and associate professors, as well as a large number of sea captains and chief engineers who have many years of experience.

The material and technical resources of the educational complex includes 3 buildings of the academy, more than 50 educational laboratories and study rooms for general subjects, the computer labs equipped with modern computers that are joined into a local area network and connected to the Internet, a hostel, a library, a spacious gym and an assembly hall. The students have shipboard training on the educational and industrial vessels of the Academy.

The Academy maintains a high standard of modern maritime education and maritime simulator training. As a division of the Academy, the Centre of training, recurrent training and advanced training of water transport specialists was created, which is equipped with modern training equipment that meets the requirements of the International Maritime Organization (IMO), the International Convention of Training, Certification and Watch-keeping for Seafarers (STCW) (including the Manila amendments to this Convention).

The Academy has contacts with higher educational establishments of the same kind abroad. The graduates have opportunity to get diploma of education abroad. 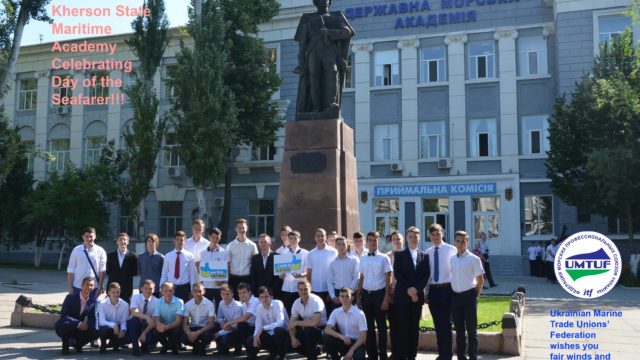