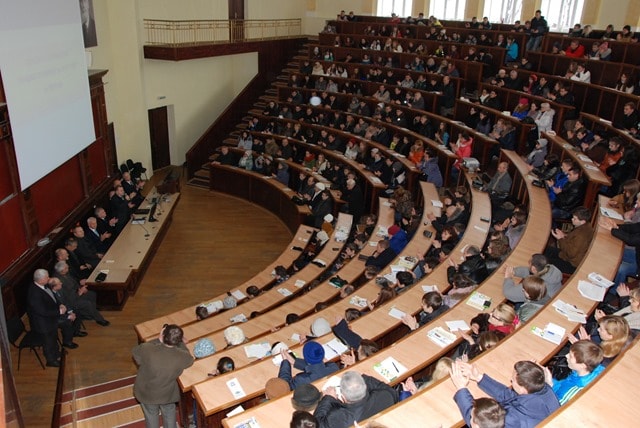 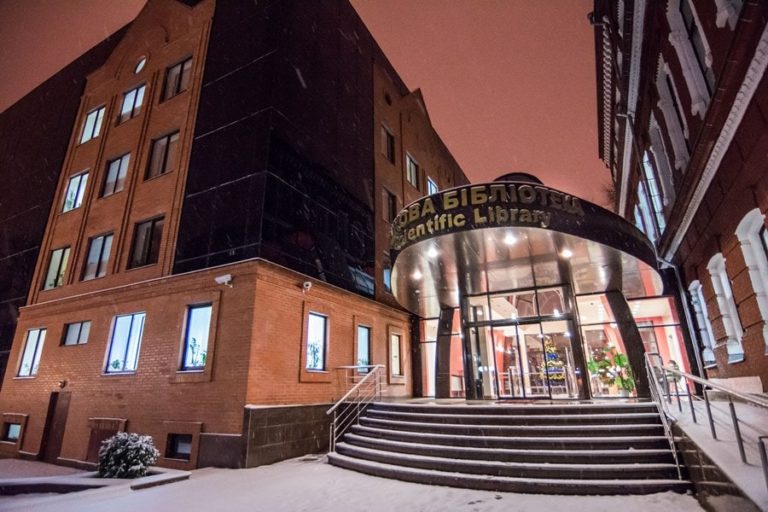 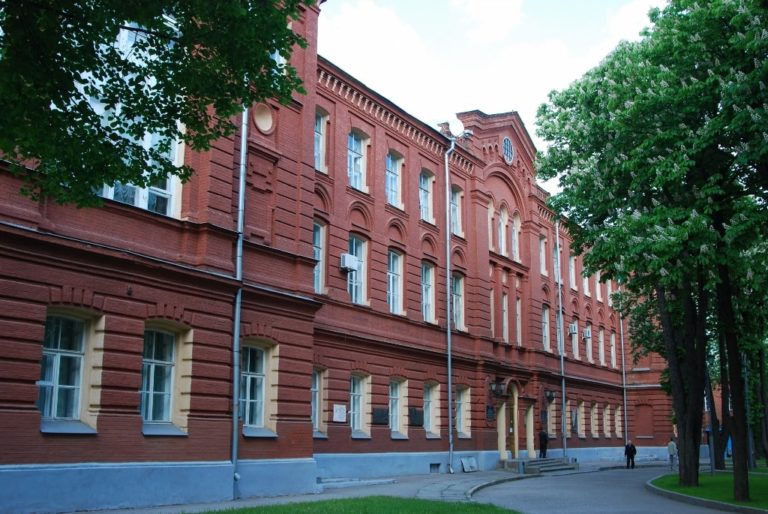 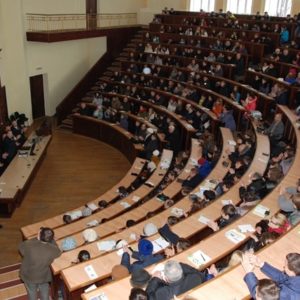 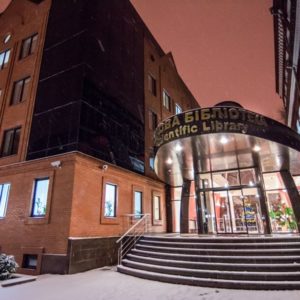 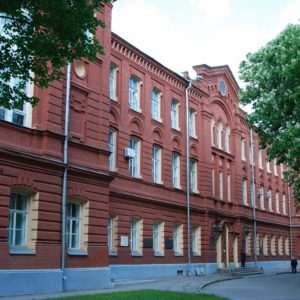 “KhPI” is one of the oldest universities in Ukraine that prepares professionals in more than 100 specialties. International Education Department in NTU “KPI” allows foreign students to learn Russian, prepare them for entering at NTU “KhPI” or studying in any university in Ukraine.

NTU “KhPI” is one of the oldest universities in Ukraine that prepares professionals in more than 100 specialties.

International Education Department in NTU “KPI” allows foreign students to learn Russian, prepare them for entering at NTU “KhPI” or studying in any university in Ukraine.

Admission of international students is carried out all year round. The duration of study is 10 months, during which students learn Russian language and get basic knowledge of natural sciences.

Our students live in comfortable dormitories, go in for sports in the modern sports complex and enjoy in the beautiful recreations.

Welcome to study at NTU “KhPI”! 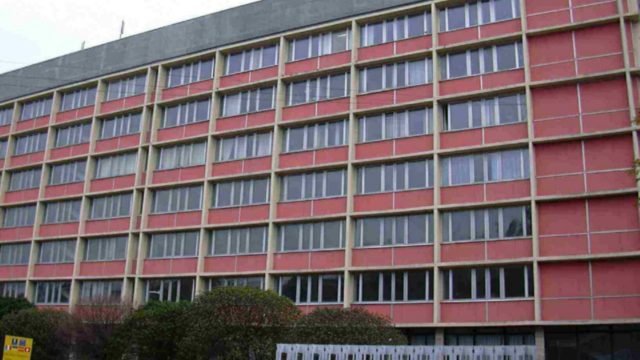 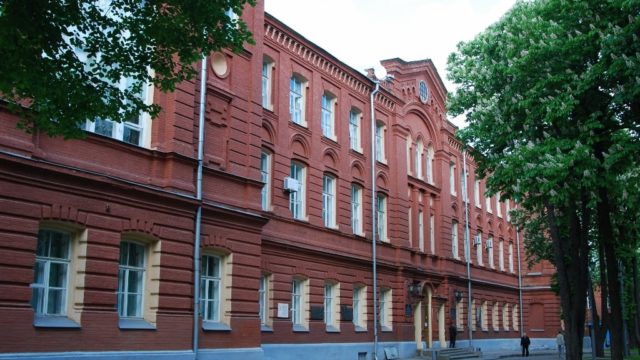 Walking in Odessa you can see its history from classical Italian influences to Soviet era apartment complexes. On Deribasovskaya Street — the central street – there is a variety of restaurants, theatres, concerts and a promenade of people. The port of Odessa has ships from all over the world arriving daily.