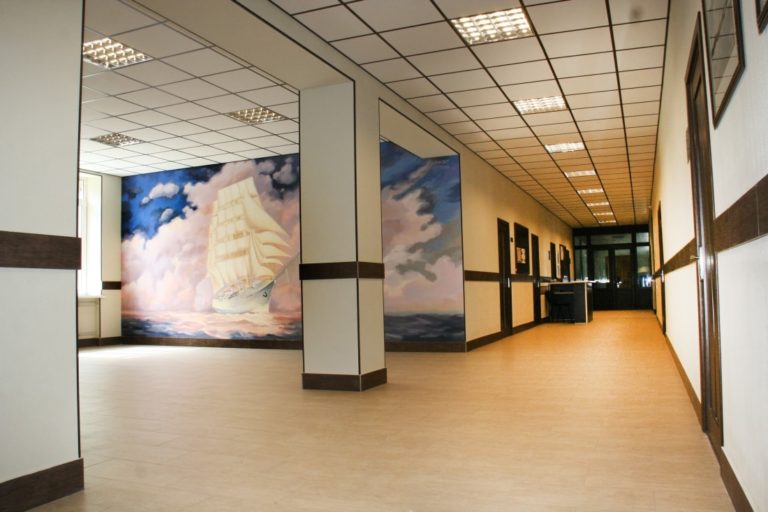 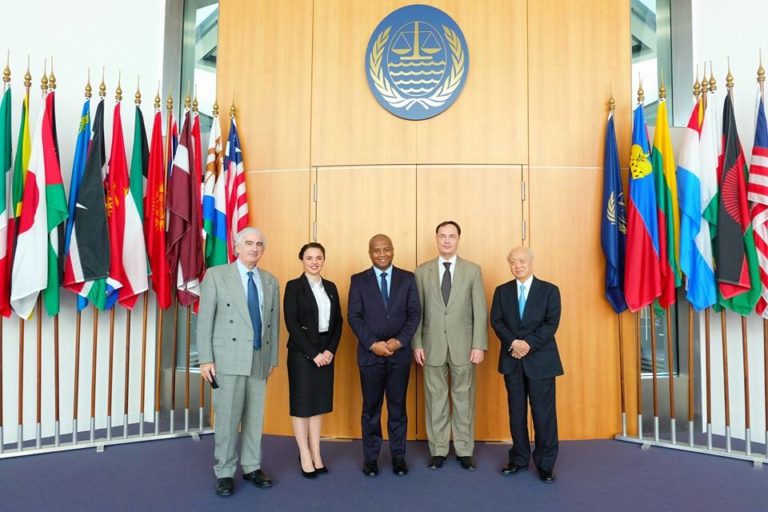 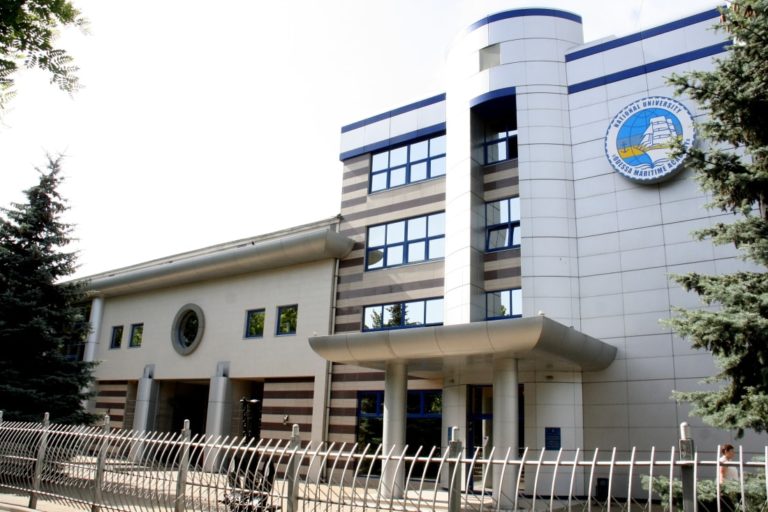 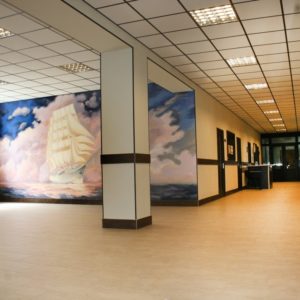 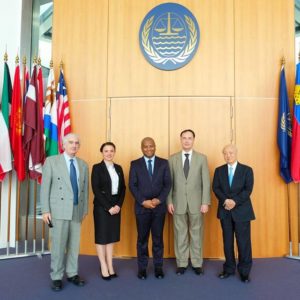 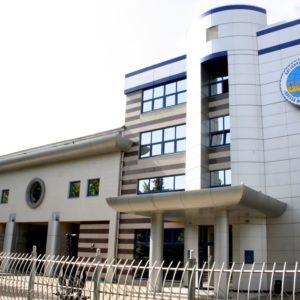 In 2016 more than 800 students of NU “OMA” were swimming practice on ships of 130 foreign companies in the world. Every year more shipping Belgium, Germany, Greece, Cyprus, the Netherlands, Norway, France, Singapore, Japan and other major maritime powers prefer graduates of our university. All graduates NU “OMA” successfully employed to command positions on ships, enterprises, companies and organizations maritime industry.

Odessa National Maritime Academy was founded in 1944. At the Academy the studies are carried out according to the graded system. The terms of studies are the following: four years for bachelor, five and a half years for specialist and master. The system of ship’s crew training is in compliance with the requirements of the International Convention of Training, Certification and Watchkeeping for Seafarers (STCW -78/ 95) and other international conventions which give graduates the right to work on all types of vessels of native and foreign companies. Since 2014 the OMA serves as the official naval academy of the Ukrainian Navy.

The Odessa National Maritime Academy is well-known for a long time in the world of marine shipping owing to thousands of highly qualified specialists, its graduates, who work at hundreds of shipping companies all over the world and also thanks to its high rate among leading maritime institutions due to accreditation of specialists of the Academy by the Institute of Marine Engineering, Science and Technology and Nautical Institute (Great Britain), its membership in the International Association of Maritime Universities, active participation of scientists and teachers in the authoritative forums, which are being held by the U.N. International Maritime Organization, by the world leading maritime educational and scientific institutions.

We have academic experience and practical skills in EL (English Language) education of navigators. We are interested in elaborating integrated course of teaching navigation sciences through training technology of EL professional linguistic skills in distant learning mode.

Before admission foreign applicants should pass medical test in the Academy. Applicants, who are not able to pass medical test, or their health condition does not correspond to the requirements, are not admitted to participate in further procedures. Training procedure in the Academy is done according to the Contract with the foreign student, in the Russian language, according to curriculum for the chosen profession.

Important: international passport, document of education, medical test certificate and certificate of birth must be notary endorsed and translated into Ukrainian, in full accordance with legislation of the country of issue. They must be duly certified by the notary by Ukrainian consulate of correspondent country. 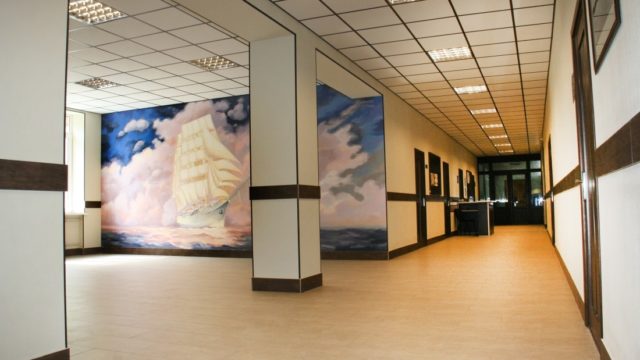 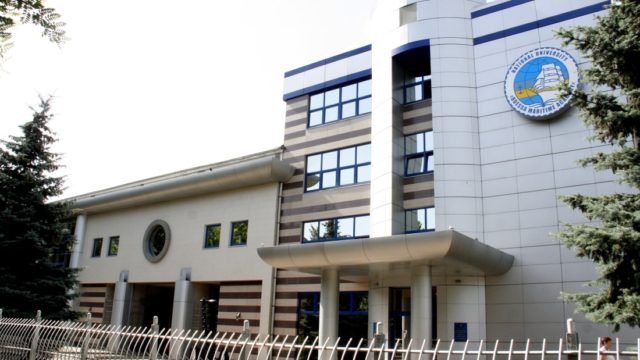 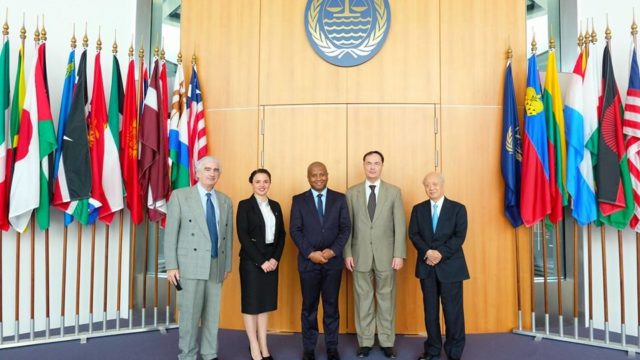 Odessa is a beautiful city in the South of Ukraine, located on the Black Sea coast. A visit to Odessa is sure to be unlike a visit to any other city.Odessa is an administrative center of the Odessa Oblast, major seaport as well as economic, commercial, tourist and cultural center. It is the third largest city in Ukraine after the nation’s capital, Kiev, and Kharkov, with a population of 1 012 277. It is a cosmopolitan city with 150,000 tourists each year from all over the world. In the summer, they relax along the sandy shores of Odessa beaches and experience this eternally young city. The beaches allow tourists to feel like they are in the Mediterranean. All of the coast of Odessa is lined with popular beaches. In the summer they are filled with beautiful girls, music, and visitors sampling tasty food. One of the most popular beaches is Arcadia Beach, which is located about 10 minutes from downtown.

Odessa is traditionally multiethnic city. It hosts a number of nationalities, as a result Odessa is the most multinational city in Ukraine. The multinational character of the city has influenced the architecture of public buildings, reflecting the Mediterranean style of classical architecture and in the planning of buildings and facade compositions, Italian and French decor is ubiquitous.

In 2009, the historical center of the port city of Odessa was officially listed in the preliminary World Heritagelist of UNESCO.

The buildings are attractive and nearly all the streets and squares are lined with green trees. The city really does enjoy a great location beside the sea. There are a large number of restaurants and cafés to try out, many of which are outdoors. The food on offer is tasty and fresh and if you like then you can enjoy a good glass of Ukrainian wine or a tasty Ukrainian pastry.