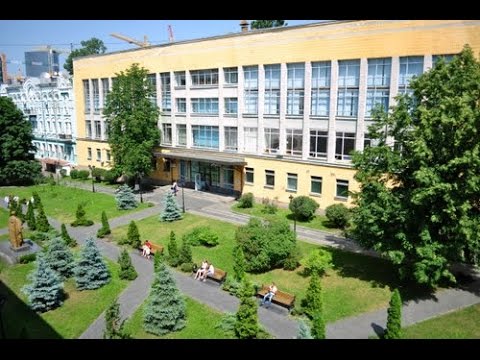 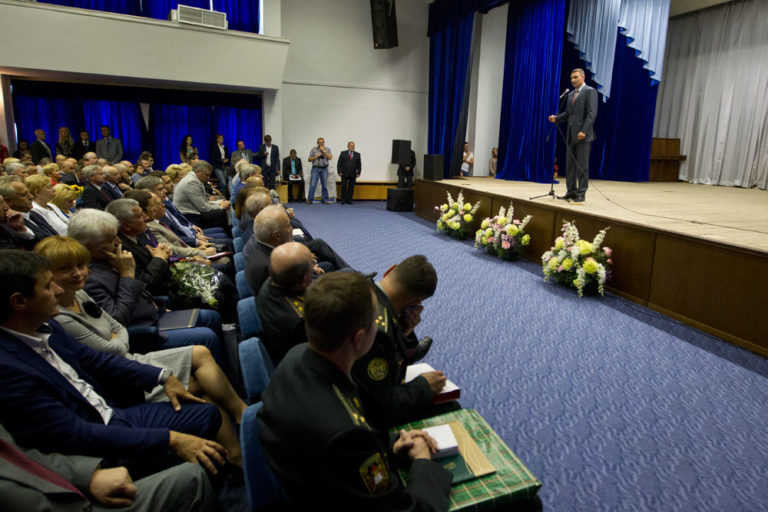 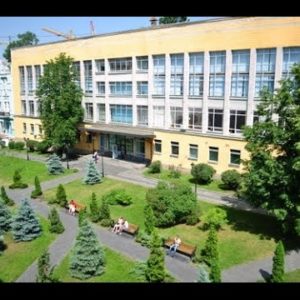 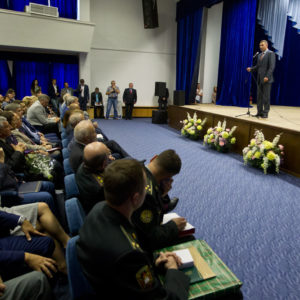 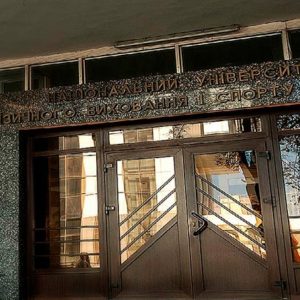 The National University of Physical Education and Sport of Ukraine takes a prominent place in the international system of physical education and sports science. During the years of its existence it has turned out into branched scientific, educational and sports complex, well-known in the world.

The students of the University obtain deep knowledge in various general and special disciplines which allows them to become skilled teachers of physical education, coaches, specialists in rehabilitation and recreation physical culture or managers at different levels of sports system.

National University of Physical Education and Sport of Ukraine – well known not only in our country but around the world is large and recognized educational research and sports center. In his work harmoniously combined training and training professionals working in this field, fundamental and applied research, multifaceted international cooperation with similar and adjacent the profile centers around the world.

Those graduates gifted for research work are provided with opportunity to deepen their fundamental and applied knowledge and become scientists specializing in such aspects as the Olympic and professional sports, physical culture and physical education for different population groups, physical rehabilitation, etc.

Educational process at the University has organic and harmonious integrity with scientific studies in wide and various aspects. The results obtained are efficiently implemented into practice in numerous areas. Specialists of the National University of Physical Education and Sport of Ukraine cooperate successfully with their national and foreign colleagues. Friendly and business-like contacts result in fruitful and mutually beneficial cooperation with not only related higher educational institutions of different countries but also with the International Olympic Committee, International Olympic Academy, etc.

Our University has prepared a great number of outstanding athletes known as the winners of the Olympic Games, World and European Championships, major international competitions.

Training process is planned and realized on the basis of the latest scientific and scientific-methodical elaborations.

At the National University of Physical Education and Sport of Ukraine there is a Preparatory Department for International Students (Pre-admission course) where they may study Ukrainian/Russian, physics, chemistry, biology, mathematics and other subjects depending on the chosen field of instruction, pass tests and examinations and receive the Certificate on completing the course. 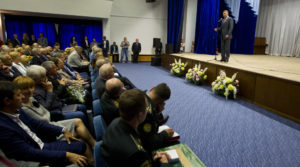 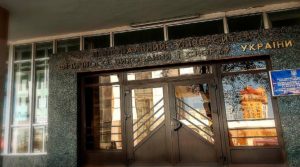 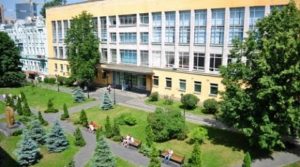