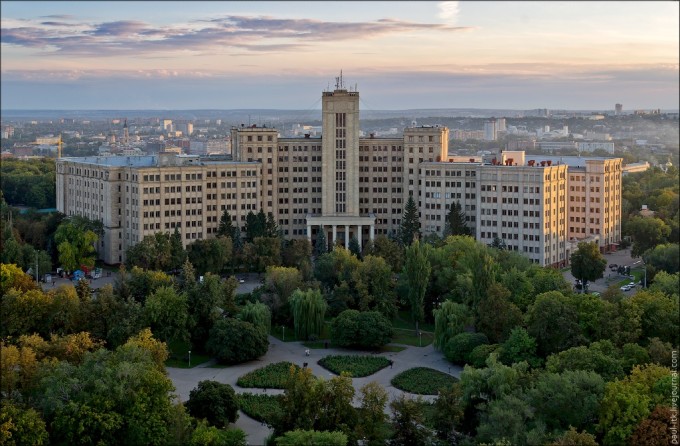 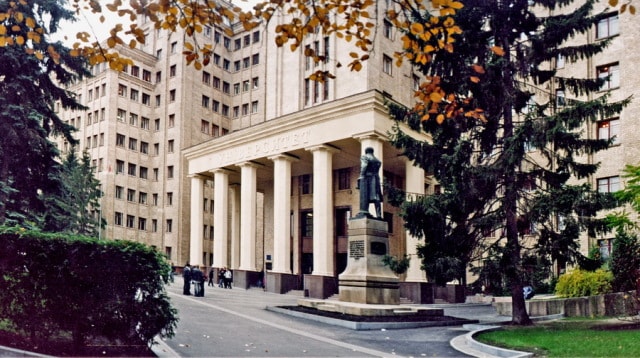 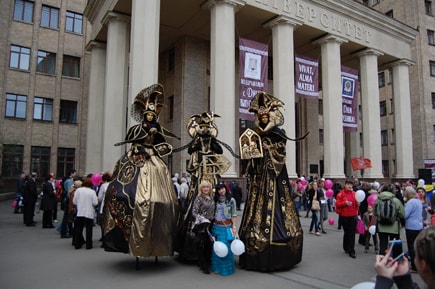 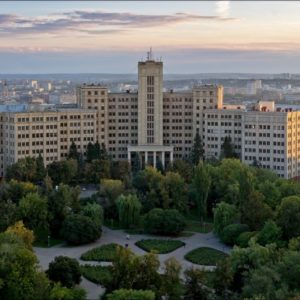 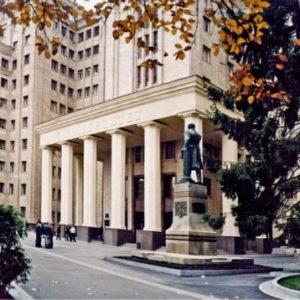 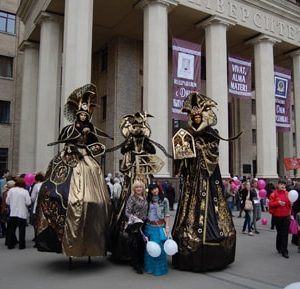 The University boasts its wide international recognition as one of the initiators of signing the Magna Charta Universitatum (Bologna, 1998), a co-founder of the Eurasian Universities Association. University holds the third position among Ukrainian Research and Educational Institutions by the number of articles published in the leading international scientific publications.

V.N. Karazin Kharkiv National University is one of the oldest universities in Eastern Europe. It was founded in November 1804, on the initiative of the prominent educator V.N. Karazin and in accordance with the charter of Tsar Alexander I.

The title of Honorary Doctor of Kharkiv University was conferred on the first President of Ukraine Mykhailo Hrushevskyi.

Kharkiv University is associated with the first Ukrainian newspapers and journals and the first scientific societies.

V.N. Karazin Kharkiv National University is involved in extensive international cooperation and is an active member of the international community of the leading European and world universities. It cooperates with 61 partners in 25 countries of the world.

Together with other major European universities, in 1988 Kharkiv National University signed the Great University Charter that initiated the Bologna Process. 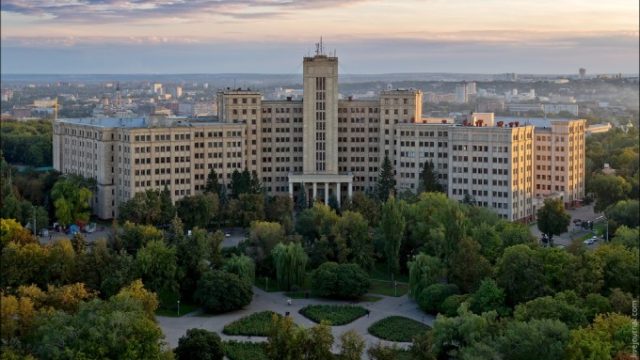 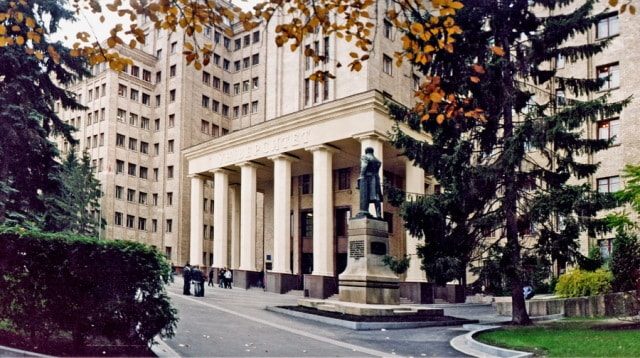