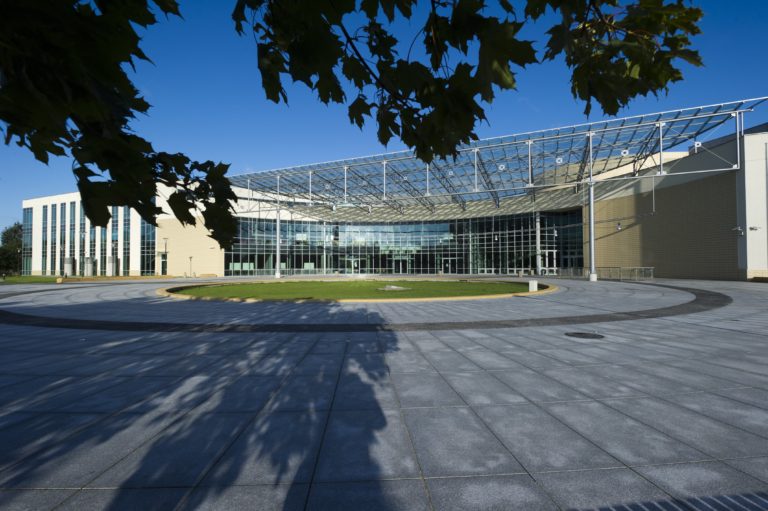 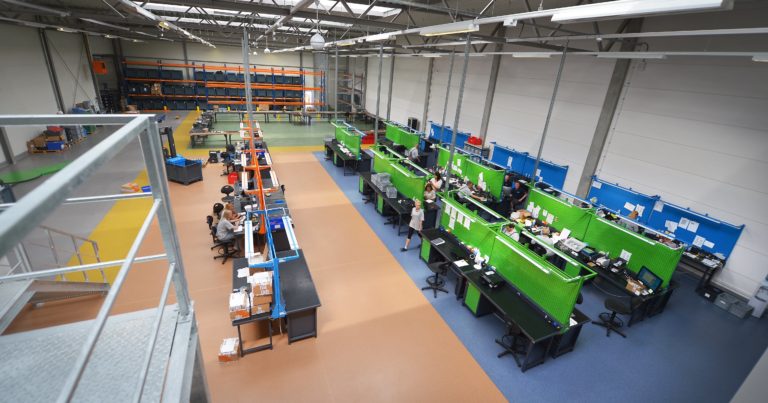 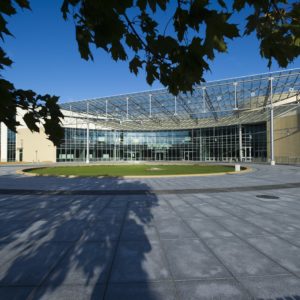 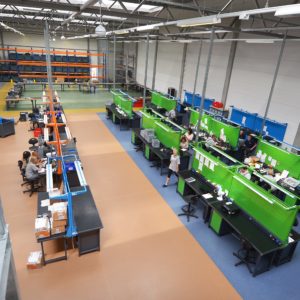 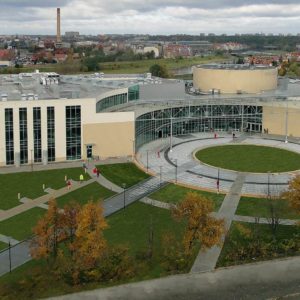 Poznan University of Technology (PUT) grew out of the State School of Mechanical Engineering which was established in 1919. Currently, it is one of the leading technical universities in Poland which has become one of the most recognized landmarks of the region and even the whole country. To a large extent this was possible due to the renowned pragmatism and reliability of the people of Poznan.

Education is provided in 31 fields of study, of which four in first-cycle and eleven in second-cycle are given entirely in English.

Science for the people

Poznan University of Technology is a place where students can gain experience closely connected with the reality of labour market. They are educated in accordance with the changing requirements of business and industry. A programme of dual studies has been developed in collaboration with companies such as: Volkswagen Poznań, Solaris Bus & Coach S.A., Phoenix Contact Wielkopolska, STER, Beiersdorf Manufacturing Poznań, Blum Polska sp. z o.o., Zakłady Mechaniczne Kazimieruk. In this programme students can obtain education that goes hand in hand with requirements and expectations of labour market, they can pursue additional training courses or obtain language certificates, and above all it is a programme of studies where theory is closely connected with practice in the best companies. Students who complete a programme of dual studies find employment in the companies involved in it.

In November 2016 a Huawei Academy was opened at Poznan University of Technology, first of its kind in Poland. A modern laboratory was built, where students can study modern Huawei technologies. They can expand their knowledge of modern technologies through practical classes conducted by professionals in this field.

In order to improve education standards Poznan University of Technology collaborates with companies not only in Poland. Special agreements have been signed with universities in France – Lille-I and Université Evry Val d’Essonne for the following fields of study: Automation Control and Robotics and Corporate Management; these agreements enable students to obtain two degrees upon completing a joint programme of study. There are further similar projects in preparation.

Technology in a positive feeling

Poznan University of Technology students can join one of over 80 science groups in order to pursue their scientific interests, to obtain additional grants from the Rector to conduct research or for scientific travel.

Beside science groups there is a student radio station Radio Afera, a student TV station Spacja TV, university choir Poligrodzianie, and many other organisations. 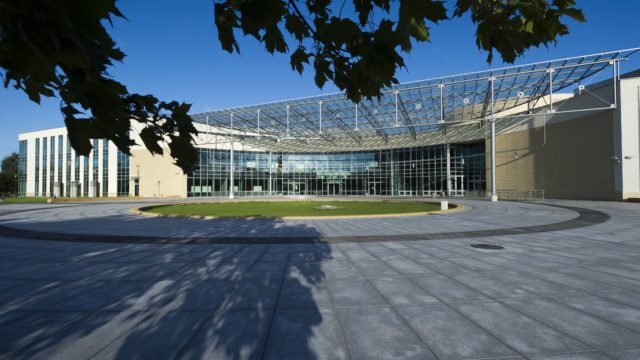 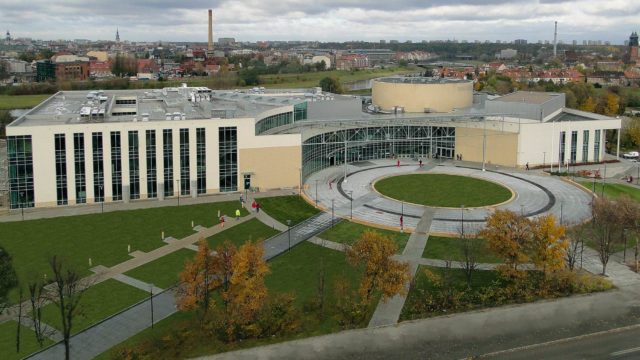 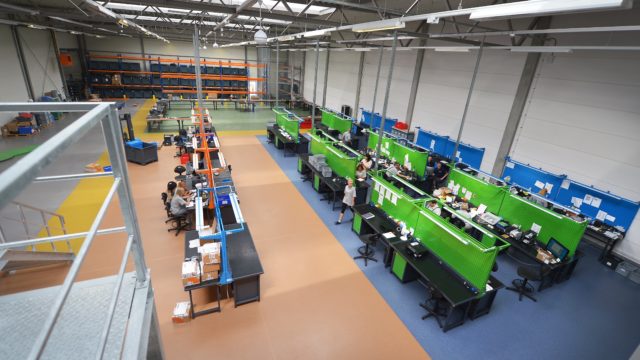 The people of this metropolis also stand out in terms of their spirit of enterprise, renowned for generations. During the great economic crisis at the beginning of the 20th century, Poznań managed to establish itself as one of the biggest trading areas in this part of Europe. Today, the Poznań International Trade Fair Centre successfully hosts large international events including the 2008 United Nations IPCC climate conference and a 2010 meeting of the delegations of 46 ministers of culture from Europe and Asia, under the auspices of the Asia-Europe Meeting.

The city’s sports infrastructure allows for the organisation of major international sporting events. In the opinion of experts, Poznań has one of the most beautifully located regatta courses in the world and hosts one of the largest street races in Europe- the Poznań Marathon. Poznań is also becoming famous around the football stadiums of Europe for the passion of the fans of Lech Poznań-the best supported club in Poland.