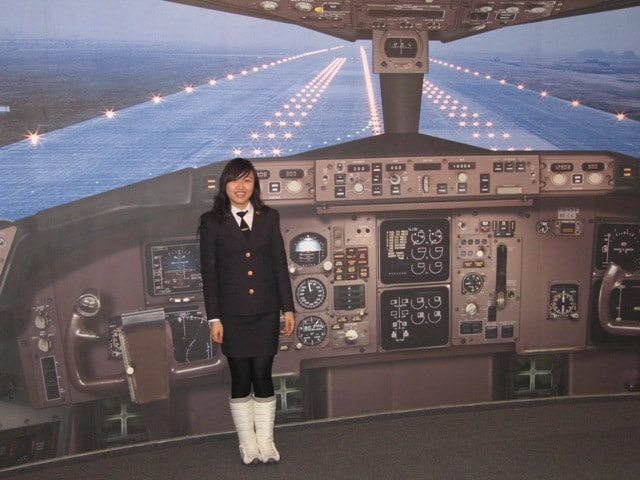 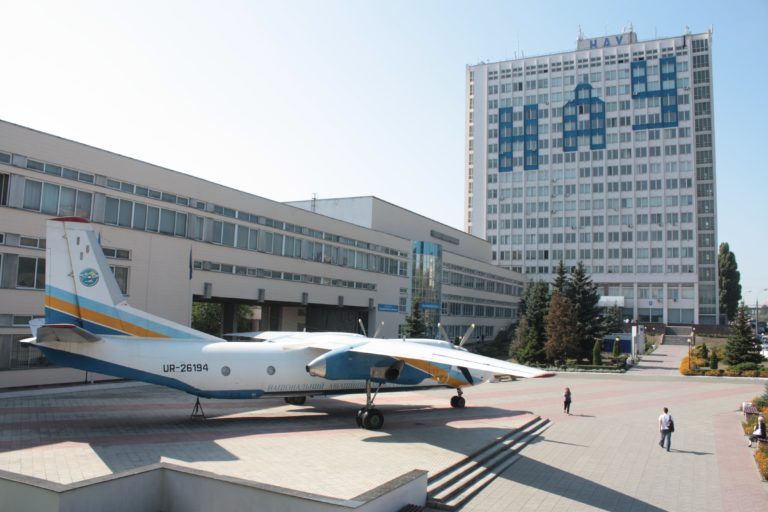 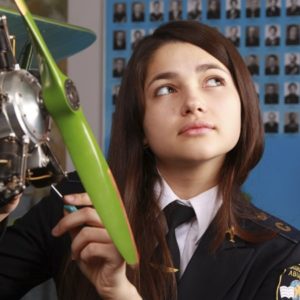 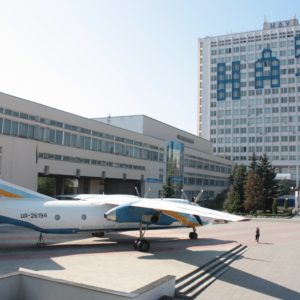 The university launched powerful scientific schools in the fields of management, mechanics, electronics, electrical engineering, materials science and computer technology. Unique devices, control systems of aircraft and space-rocket equipment, advanced technologies, and as a result, high scientific and pedagogical potential of this higher educational establishment have been created at the university

Today, National aviation university is one of the world’s most powerful aviation higher educational institutions with more than 50,000 students including 1,200 international students from 49 countries.

Strong scientific and pedagogical schools enable to train not only engineers but also economists, lawyers, environmentalists, translators, psychologists, sociologists and others.

The educational process is provided by highly qualified scientific and pedagogical staff consisting of 15 Academicians and Corresponding Members of NAS of Ukraine, 270 doctors, professors and 900 candidates of sciences. Leading airline and industries experts are involved into the learning process at the university. We are proud of the fact that 80 honored workers of science and technology and winners of State Prizes are among the teachers of our university.

The University is situated on the territory of 72 hectares; the total area of the buildings is 140,000 m2. The training process involves 75 aircraft and helicopters, 42 aviation engines, 3 complex flight simulators, 240 board systems, modelling stands and over 6,000 modern computers.

The campus of the university includes 11 dormitories, a dining hall with 1000 seats, an Internet cafe, students café “Bistro”, a medical center, equipped with modern diagnostic and treatment equipment, a dispensiary, Center for Art and Culture with the hall for 1500 seats, Center for Sport and Health, where sport teams and different winners of competitions are trained in many sports. Employees and students of our university are keen sportsmen at yachting (there is a yacht club at university) and aviamodelling and hang-gliding.

The Program “Education in English” in the National Aviation University was launched in 1999. Since English is one of the official languages of International Civil Aviation Organization (ICAO) it is very important to get professional education in English for future specialists in the field of aviation.

It has to be also mentioned that operation of modern aircraft produced by the Boeing and the Airbus manufactures in Ukraine airlines favors development of the education in English. As long as all engineering documentation for these aircraft is written in English, the training of Ukrainian aviation experts is also performed in English at Bachelors and Master programs. In this case English advanced study is becoming the barest necessity.

Education in English gives the chance:

Scientific and technical library of the National Aviation University is one the biggest HEI libraries located in Kiev, and the biggest among civil aviation libraries of Ukraine. Library sources are used by about 17 thousands readers and subscribers of between-library subscription. The library is visited by more than 600 thousands users per year, and the amount of literature they obtain exceeds 1.5 million units.

The library is located in separate building, occupies the area 5.4 thousands square meters. There are 5 subscriptions and 9 reader’s halls introduced to user’s usage. The library has the electronic catalogue of literature, which has been incoming since 1994. Electronic base of analytic materials with periodicals and card-table search system. 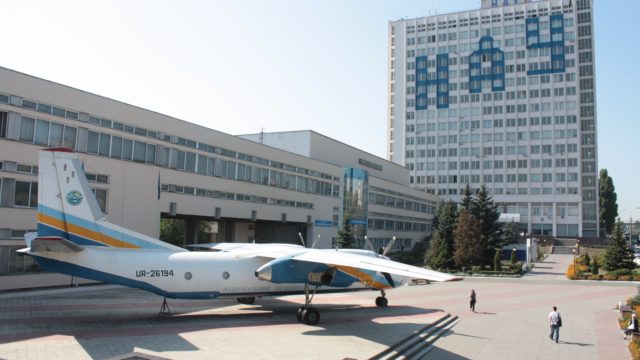 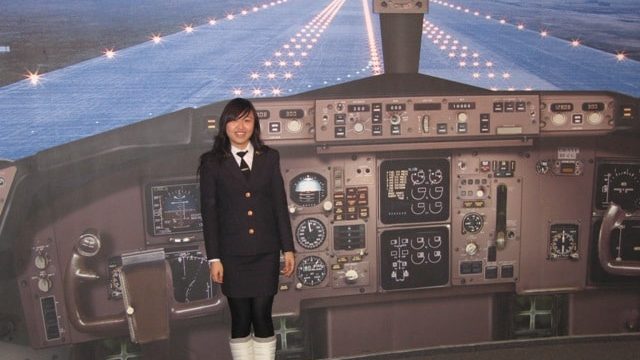 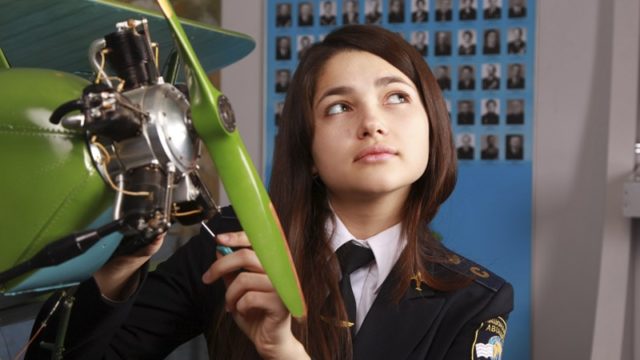