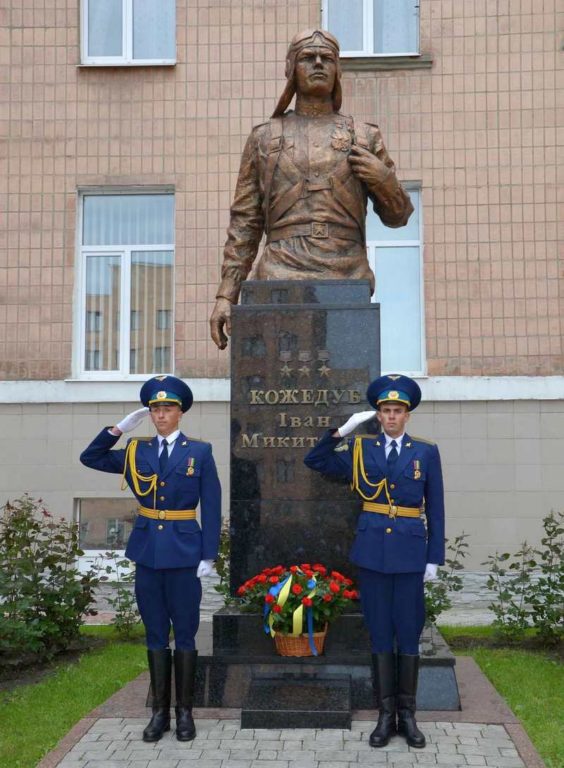 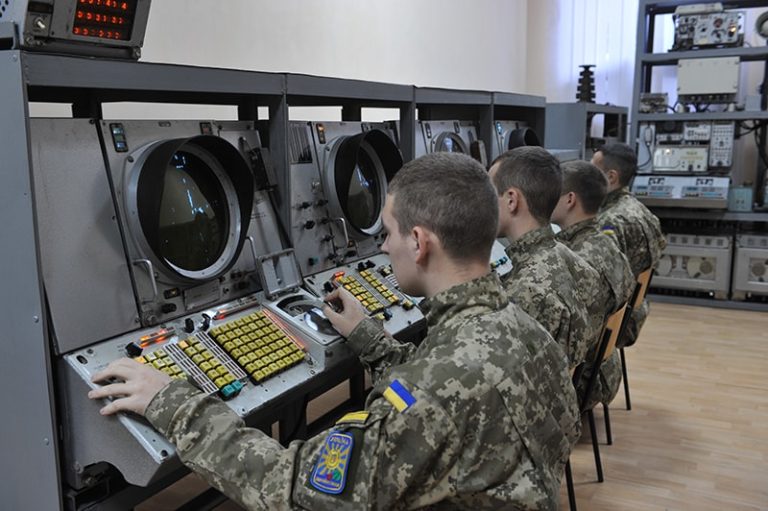 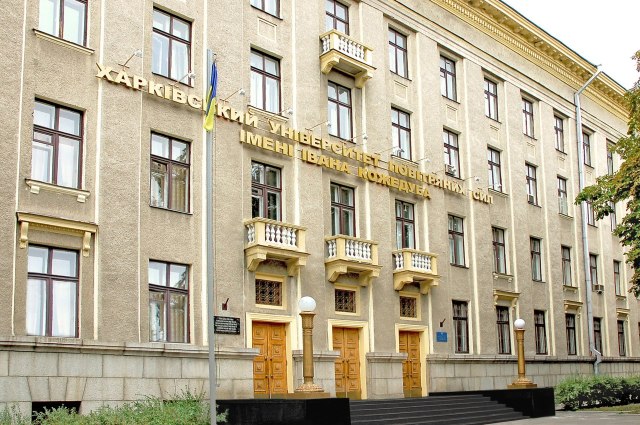 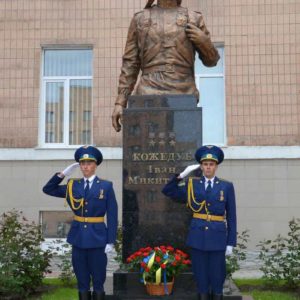 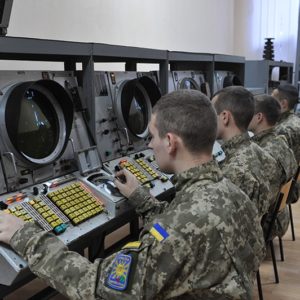 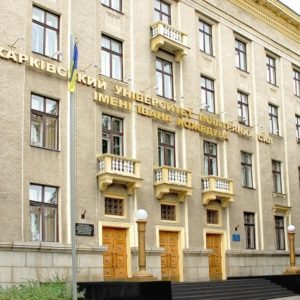 Ivan Kozhedub Kharkiv University of Air Force is a multidisciplinary higher educational institution with a highly qualified faculty, up-to-date educational and material facility, developed infrastructure. The University was founded in 1930.

Our history it`s a capital formed by generations of experience, the source of wisdom, courage and traditions for its students during training.

Training it`s an educational process at the university aimed at building a reliable defender of Fatherland, patriot, professional military.

Every year hundreds of young people are being tested on its way to the dream to become an officer. Most of them join the ranks of students and make the military oath of allegiance to the Ukrainian people. This gala event is always held in the memorable place – at the Memorial of Glory.

Cadets sincerely honor the memory of heroes. At the University of the monument of the famous alumni Marshal I. Kozhedub. All celebrations traditionally end with laying flowers at his monument. Good tradition is the annual awarding of the best graduates – a pilot copy of “Sword of Friendship”, donated by the University Representative Royal Air Force of Great Britain, Prince Michael of Kent, a sign of friendship, cooperation and mutual respect.

Students enrolled in educational – qualification levels of Bachelor, Specialist and Master in 9 directions, 10 specialties and 20 specializations.

The University has a license and training foreign military personnel and students. The educational process at the university is constructed on the basis of the objectives identified by the National doctrine of education in Ukraine and aims to prepare qualified specialists appropriate level and profile, competent, responsible, Fluent their profession and oriented in the related fields of activity capable of effective professional work to the world standards, ready for continuous professional growth.

The quality of training at the university provided a high level of requirements for competitive selection of students, highly qualified human resources, widespread use in education and advanced forms of modern educational technologies, availability of well-equipped with modern equipment and computers material – technical base. To ensure a high level of training university has 9 faculties for training profiles, nearly 40 departments, military NCOs College, Research Center, Center for Language Training Center of simulation, information – computer center and other educational and research units. The priority of training activities is to prepare flight crews. 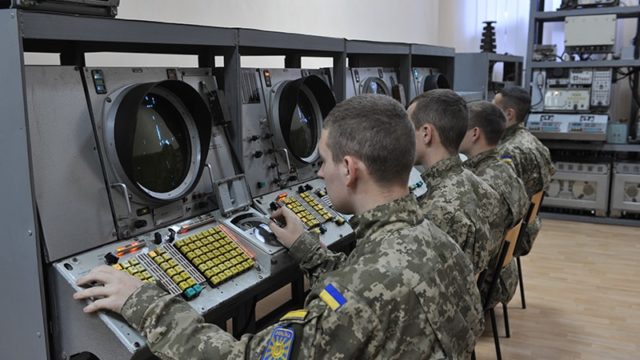 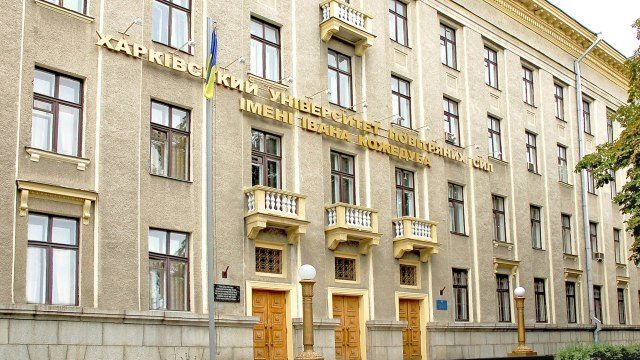 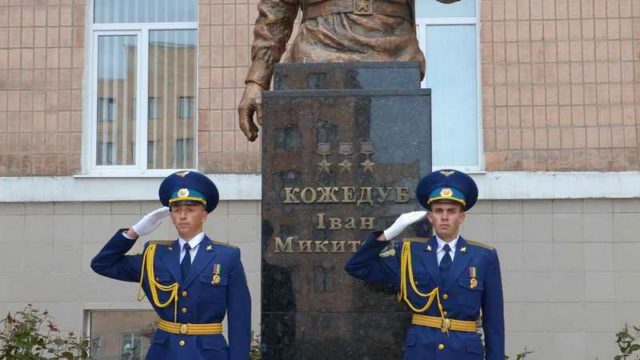